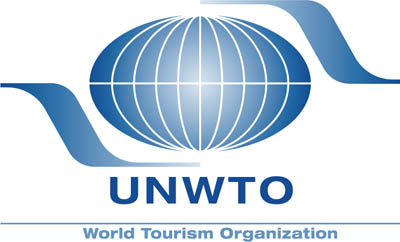 The T.20 Ministers´ meeting in London agreed to continue placing visa facilitation as a priority in the aim of stimulating economic growth and generate more jobs through of tourism. (London, United Kingdom, 4 November 2013).

The 5th T.20 Ministers´ Meeting (gathering the Ministers of Tourism of the G20 economies) debated the progress on visa facilitation policies among the G20 economies following 2012 Los Cabos Declaration, in which G20 Leaders recognizing the “role of travel and tourism as a vehicle for job creation, economic growth and development” committed to work on “travel facilitation initiatives in support of job creation, quality work, poverty reduction and global growth:”

“Clear progress has been made in the area of visa facilitation in recent years, namely among the G20 economies” said UNWTO Secretary-General Taleb Rifai. “Many countries have opened up unilaterally and advanced visa facilitation policies. Yet despite these significant advances, there is still room for improvement particularly when it its proven that visa facilitation translates into more income and more jobs as the tourism sector grows”, he added.

Improvements in the area of visa facilitation among the G20 economies include externalization of the visa application process to reduce waiting times and increase capacity, more capacity in consulates as well as the opening of new consulates, particularly in key emerging markets, multi-entry visas and exemption of visas for transit passengers.

Helen Grant, UK Minister of Sports and Equalities, the host of the 5th T.20 Ministers Meeting said “We are very happy to announce that the UK is advancing in this area. An example is the recent announcement of changes aimed to streamline and simplify the visa application process for Chinese visitors.”

According to the updated UNWTO Tourism Visa Openness Report, between 2010 and 2013, the percentage of the population requiring a traditional to travel decreased from 77% in 2008 to 64% in 2013.

A UNWTO/WTTC report shows that visa facilitation among the G20 economies could create as much as 5.1 million additional jobs through 2015 and generate US$ 206 billion extra in exports (international tourism recepits).