Αρχική Airlines News Air Albania is the flag carrier of Albania and it is the... 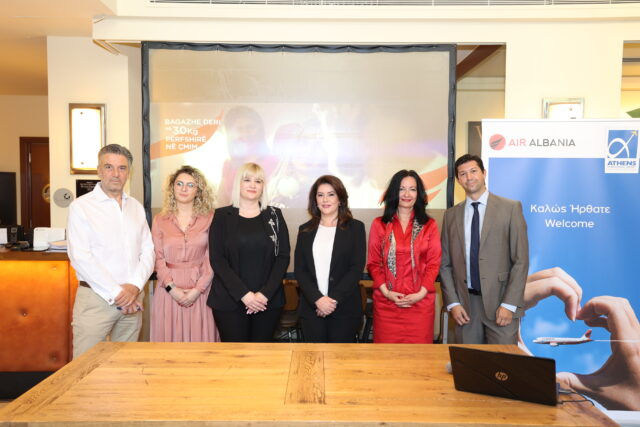 The airline maintains its hub and company headquarters at the Tirana International Airport Nënë Tereza in Tirana, Albania. Founded in 2018, Air Albania operates scheduled air services for passengers to destinations in Europe with an operating fleet consisting of AIRBUS aircrafts, named after some of the greatest Albanian writers: Migjeni, Lasgushi and Naimi.

Air Albania has also opened its wings in the north of Albania. Kukës airport is the second air gateway, from where world becomes smaller, while destinations come closer and closer. 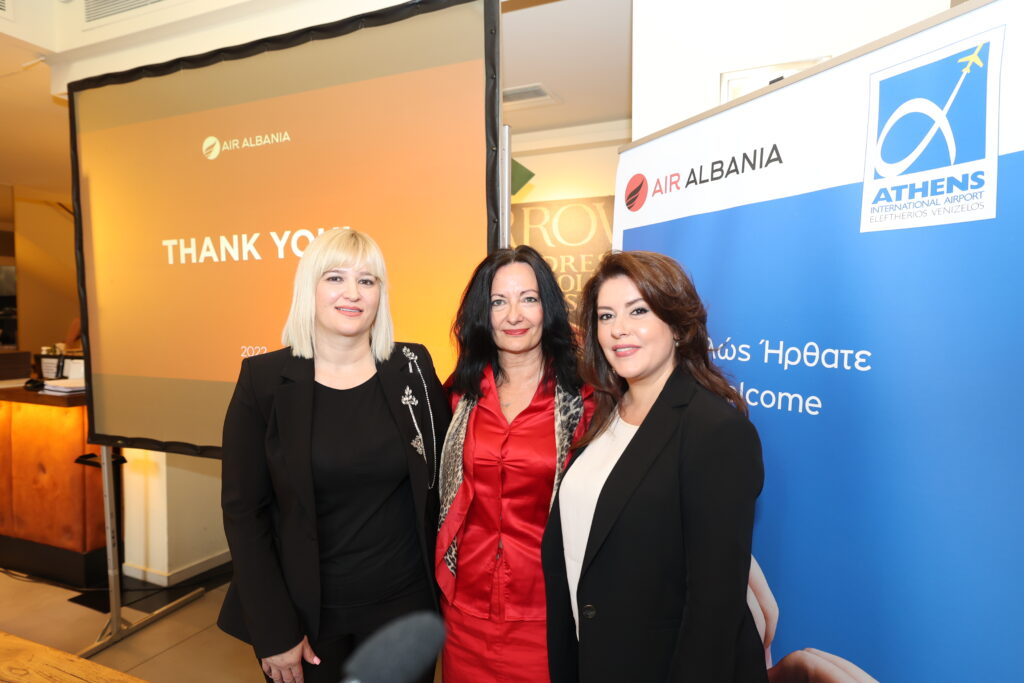 The company shows dedicated attention to Albanian traditions and values, enriching its product with benefits and standards in the fabric of excellence, offering attractive prices and exquisite comfort to all its customers.

The Albanian flag carrier flies to Istanbul and in cooperation with Turkish Airlines, from Istanbul to all over the world. Air Albania also flies to Rome, Milan, Bologna, Pisa, Bergamo, Verona, Zurich, Basel, London, Duesseldorf and during 2022 will open its wings to many more destinations.