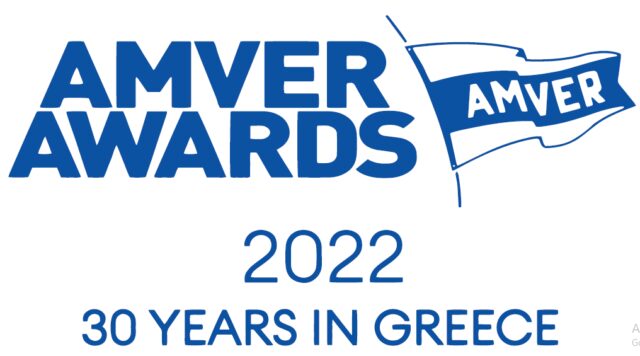 Almost the entire Greek shipping community will be represented at this year’s AMVER Awards Gala Dinner, one of the most important annual events of the industry, which will take place on 16 December 2022 at the Athenaeum Intercontinental Hotel to honor all the ships that participate in the US Coast Guard’s AMVER Program and the ships that voluntarily run to the rescue of vessels and crews in distress across the seven seas.

This year marks the 30th anniversary of the Greek edition of the annual awards event which is organized by the International Propeller Club of the United States, Port of Piraeus, in collaboration with the U.S. Embassy in Greece and the United States Coast Guard.

The AMVER System (Automated Mutual Assistance Vessel Rescue) monitors ships, identifies possible problems and informs ships in the vicinity to approach and provide assistance. It officially came to life on 15 April 1958 through the efforts of the United States Coast Guard and a number of commercial shipping representatives.

“This year the AMVER awards marks its 30th anniversary in Greece, a significant milestone which deserves to be honored accordingly. The extremely favorable response from the merchant shipping industry around the world to the idea of the awards has ensured the continuance of the program which during its inaugural edition in 1992 presented the AMVER award to 45 Greek companies.

“Today, we are truly humbled to be in the privileged position to honor 247 Greek shipping companies and their ships who volunteer to the program year in year out. The fact that Greek companies received more than 2,000 AMVER Awards last year alone, is a demonstration of Greece’s leading position in the global maritime community,” he added.

Over 11,000 international ships participate in AMVER and an average of 6,300 ships are added on the AMVER plot each day. The AMVER Center computer receives over 40,000 AMVER messages a day.