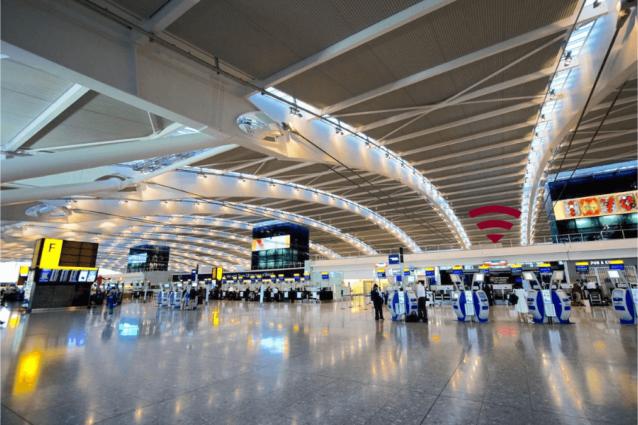 In a joint statement they said the ‘flawed’ scheme will have a devastating effect on British tourism and the wider economy and destroy thousands of jobs.

They have asked for their judicial review to be heard as soon as possible.

“The airlines have not yet seen any evidence on how and when proposed ‘air bridges’ between the UK and other countries will be implemented,” said the statement.

“Instead, they want the Government to re-adopt its previous quarantine policy introduced on March 10, where quarantine is limited to passengers from ‘high risk’ countries. This would be the most practical and effective solution and enables civil servants to focus on other, more significant, issues arising from the pandemic while bringing the UK in line with much of Europe which is opening its borders mid-June.”

The airlines said the legal challenge is based on several factors, including the fact that by criminal law the quarantine is ‘more stringent than the guidelines applied to people who actually have COVID-19’.

In addition, there was no consultation and no scientific evidence provided for such a severe policy.

The action also questions why French or German workers commuting weekly to the UK will be exempted and why the UK Government is banning people travelling to and from countries with lower infection rates than the UK.

A group of more than 500 travel companies and hotels, called Quash Quarantine, had earlier considered joining the legal action but said it had changed its mind after receiving ‘private assurances’ from the Government that air bridges or travel corridors would be in place between the UK and several countries by the end of June.

Earlier this week, the Business Travel Association wrote to the Government putting forward an alternative to the quarantine.

It proposed that business travellers were used to trial on-the-spot Covid-19 checks for anyone arriving in the UK to avoid the need for them to quarantine for 14 days.

It has written to ministers suggesting PCR Covid-19 checks, which give results within an hour and would be paid for by the travellers or their employers, are made available at UK airports.