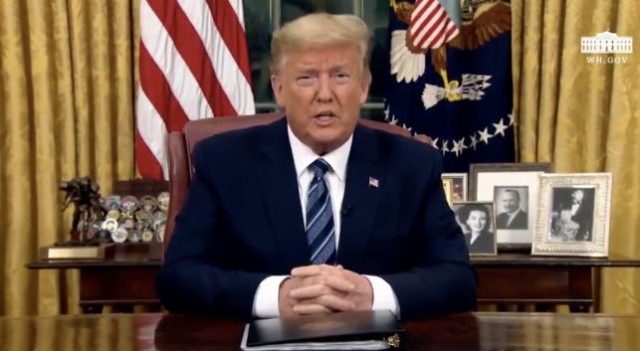 President Donald Trump has added the UK and Ireland to his country’s European travel ban.

The new restrictions will begin at midnight on Monday, eastern standard time.

The Trump administration has not officially confirmed how long the ban will be for, but the original European travel ban was for 30 days.

American citizens, green card holders and others will still be allowed to return home to the US, Trump said, but they will be ‘funnelled’ through selected airports.

Trump announced a 30-day suspension of flights between 26 European countries and the US on Thursday, with the rules going into force on Friday at midnight.

The initial ban did not include the UK and Ireland, but Trump warned he may add the two destinations later.

There has been widespread criticism of the President who is accused of making the decisions without proper consultation or planning.

Over the weekend, US travelers returning from European countries faced long waits in airports for screening, with many claiming their health was put at risk.

Trump claimed the situation has now been improved but with the UK added to the ban airports are expecting another wave of returning US citizens. 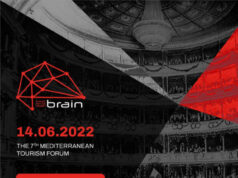