Αρχική Airlines News Alitalia: in November, passenger revenues increased by 5% and travelers by 1.5% 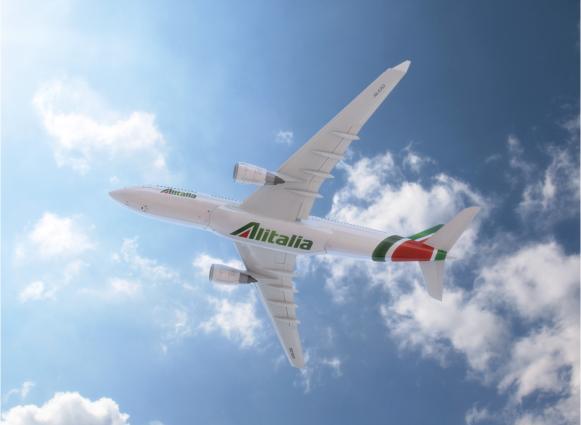 Alitalia reported a growth in passenger revenues and number of travelers carried in November.

According to the preliminary figures of the eleventh month of this year, the Italian airline recorded 5 per cent increase in passenger revenues, compared to November 2018 and 13.7 per cent growth versus the same month of 2017.

Number of passengers carried also shows positive results in November 2019, when the Italian airline reported 1.5 per cent increase compared to the same period of 2018 and 6.1 per cent growth versus November 2017.

Passengers on long-haul routes (214,161 travelers carried on intercontinental flights in November) saw a growth by 7.4 per cent versus the same month of 2018 and by 14 per cent compared to November 2017. 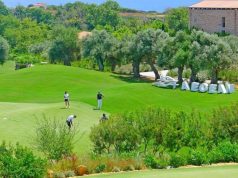 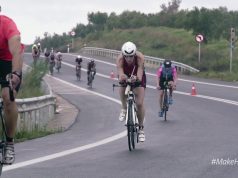 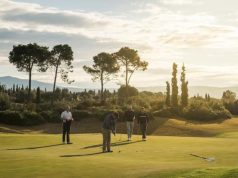 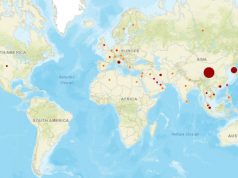 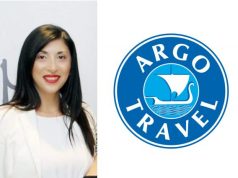 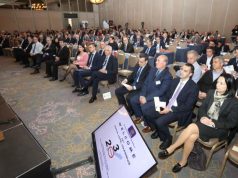