Αρχική Hotels Launch of the first ibis styles in Athens 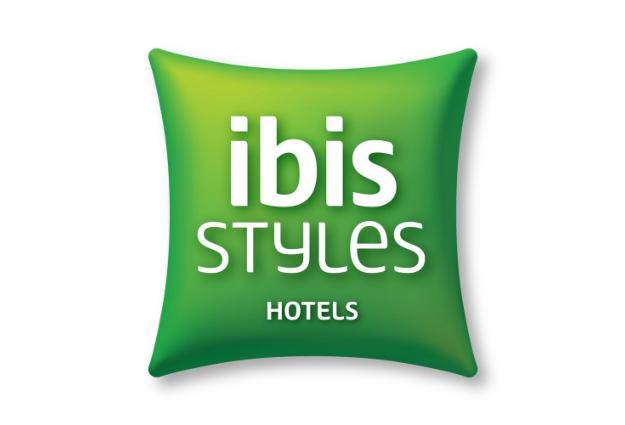 AccorHotels and G.Lymperakis Invest OE announced the signature of a franchising agreement for the launch of the first ibis styles hotel in Athens.

Following the successful operation of ibis styles in Heraklion, Crete, the new ibis styles Athens Routes in Athens is expected to surprise both for its dynamic design and the special character in its operation.

The hotel is being strategically located in the center of Athens at the beginning of L. Vouliagmenis, near Agios Ioannis Metro Station, and 1,300m from the Acropolis Museum. The opening is expected in June 2019.

Mr Luigi Lima, Operational Director Franchising AccorHotels Italy & Greece, states: “I’m really proud of the new opening of the first ibis styles in Athens, which demonstrates the interest of AccorHotels to develop in the Greek capital. We believe that the value of a dynamic brand, like the ibis styles, can be a powerful support for further development of the hospitality industry in Athens”.

Mr George Lymperakis, CEO of G. Lymperakis Invest OE, states as well: “Our cooperation with AccorHotels for the representation of such an extraordinary international hotel brand is utterly important to us and we are certain that the presence of ibis Styles in our city will contribute to its touristic life”.