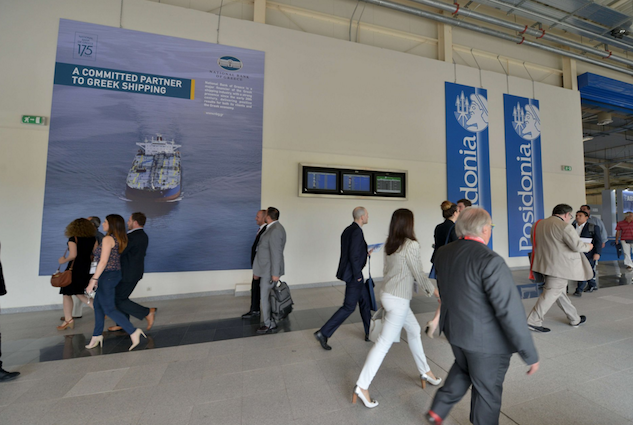 Posidonia 2018, the world’s leading shipping exhibition, is being inaugurated today, Monday 4 June, at the Athens Metropolitan Expo and will last until 8 June.

Speakers at the Opening Ceremony are:

Posidonia celebrates its 50th anniversary with record number of exhibitors and 16% floor space increase, welcoming over 920 companies from 92 countries, and is expected to attract over 22.000 visitors.

The key attraction remains the strong presence of the powerful Greek shipowning community, which is leading global newbuilding activity with 61 Greek companies having ships on order worth an estimated US$16bn.

Over 40 conferences, seminars and workshops comprise the Posidonia 2018 Conferences and Seminars Programme