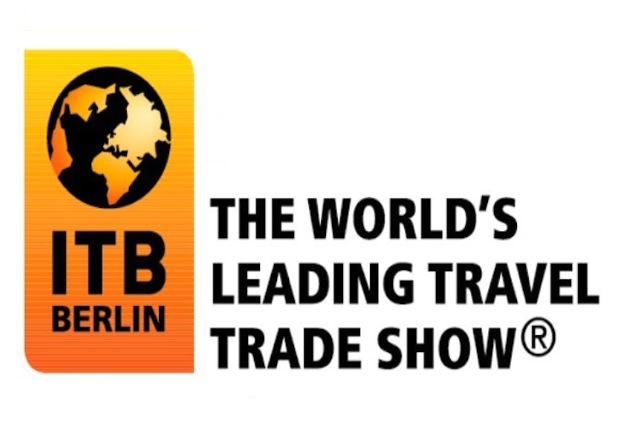 This year, at the World’s Largest Travel Trade Show, honours were once again bestowed for dedication and support in a number of different areas. In addition to sustainability and social responsibility, the outstanding role of women and support for the LGBT community were also recognised.

With the Sustainable Destinations Top 100 Awards ITB Berlin and Green Destinations honoured destinations which provide an outstanding service to sustainable tourism. Prizes were awarded in several categories. A jury comprising 12 experts including Albert Salman from Green Destinations and Valere Tjolle from TravelMole picked the winners in each category.

Social responsibility was the main theme at the TO DO! Awards. These have been taking place since 1995 and honour tourism projects that safeguard local residents’ interests during the project’s planning and implementation phases. The TO DO! Award for Human Rights in Tourism was presented for the second time under the patronage of the German UNESCO Commission. Tren Ecuador (the national railway network) and Maquipucuna (a biodiversity conservation project), two projects from Ecuador, were honoured for their socially responsible approach to tourism. IKhwa ttu from South Africa was recognised for its dedication to preserving the San culture. In the opinion of the jury and the Study Group for Tourism and Development all three projects fulfilled the main criterion of the TO DO! Awards, namely involving local residents in planning and realising tourism projects. The projects provided alternative sources of income and improved the self-esteem of the local population. The study group presented the TO DO! Award for Human Rights in Tourism to Herman Kumara. The internationally renowned human rights lawyer and head of the National Fisheries Solidarity Movement Sri Lanka defends the rights of local fishermen whose fishing grounds are threatened by tourism projects.

The role of women was the focus of the Celebrating Her Awards for Empowered Women. The International Institute for Peace Through India (IIPT) awards the prize every year. This year the presentation took place for the third time at ITB Berlin. “We are delighted to be partnering with IIPT India for the presentation of these exceptional awards“, said Rika Jean-Francois, the CSR officer at ITB Berlin. “Since they first took place here in 2016 the Celebrating Her Awards have become firmly established at the show. Women play a crucial role in tourism – that is something that has to be honoured.“ The awards went to five women whose commitment to tourism has been particularly inspiring. They were Sandra Howard Taylor, Colombian Deputy Minister of Tourism; Isabel Hill, Director of the National Travel & Tourism Office, US Department of Commerce; Caroline Bremner, Head of Travel, Euromonitor International; Daniela Wagner, Director, International Partnerships and Jacobs Media Group EMEA, PATA; and Jyotsna Suri of CMD Lalit Hotels, India.

This year witnessed the first presentation of the ITB LGBT + Pioneer Awards at the World’s Largest Travel Trade Show. By holding these awards ITB wishes to honour the support provided by destinations, tourism providers and outstanding personalities for the expanding LGBT travel segment. The lucky winners were Gustavo Nuguera and Pablo de Luca, who represented Gnetwork CCGLAR.