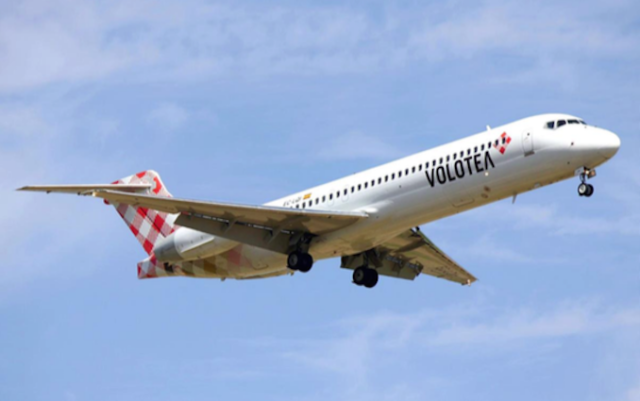 For the winter season, more than 1,150,000 seats are now available among all its routes.

Volotea, the airline of mid and small‐sized European cities, has published flights from today up to March 22nd with more than five million seats available. In comparison to the previous year, the airline has increased its number of seats by 33%, offering more than 1,150,000 seats for all its winter routes.

The airline has released on its website availability on all Volotea network from today until March 22nd 2018. In total there are more than 5 million seats for sale.

From Athens, Volotea puts on sale more than 126,000 seats, increasing by 50% the capacity in comparison to the previous year. Volotea connects the airport of Athens with seven destinations to Italy (Bari, Genoa, Palermo and Venice) and to Greece (Mykonos, Mytilene and Santorini).

Starting from €5 per flight, the tickets are available on www.volotea.com, tour operators and travel agents.