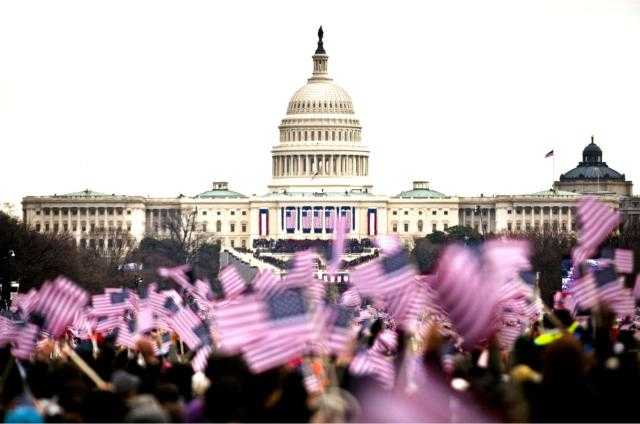 Rates are on average 927% greater when it comes to the time of year, pointed out travel search website Trivago.

It claimed rates had climbed to an average $2,071 per night for a standard double room.

Central DC hotel rates are normally a somewhat over $200 on average per night throughout January.

There were concerns the Trump inauguration was prone to be more low-key compared to previous first term presidential inaugurations, but an extra 200,000 people are anticipated for the ‘Women’s March on Washington’ anti-Trump rally on Saturday.

Home sharing platform Airbnb said it had already taken bookings for more than 15,000 guests for the inauguration.

It had originally targeted about 10,000 between January 19 and 21.
Airbnb said the average nightly rate is $129 per night.