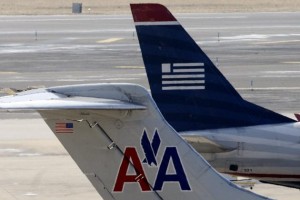 A federal judge on Friday set a Nov. 25 trial date for the Justice Department to argue against allowing the merger of American Airlines and US Airways.

The decision by U.S. District Court Judge Colleen Kollar-Kotelly came close to siding with the airlines’ desire for a quick trial, in contrast with federal lawyers who sought a March trial. The trial is expected to last about 10 days and include six witnesses for the airlines and a dozen or so for the federal government.

The Justice Department argued in its lawsuit to block the merger that the action would raise ticket prices and reduce competition between 1,000 cities where US Airways offers one-stop connections. But the airlines contend they need the merger to compete effectively against Delta and United airlines, which have undergone giant mergers in recent years.

The judge’s decision came after a morning hearing where lawyers for the airlines and the federal government haggled over how many witnesses to allow and how to share information with each other.

“I want to get a sense of the scope,” Kollar-Kotelly said of reviewing plans for depositions and expert reports.

Peter Carr, a Justice Department spokesman, said the government appreciates “the court’s careful consideration of the scheduling issues and will be ready to present our case on Nov. 25.”

Doug Parker, CEO of US Airways, who would run the merged company, and Tom Horton, CEO of American, issued a joint statement saying they “are pleased the court has set a schedule that will enable us to resolve this litigation in a reasonable timeframe.”

Mark Ryan, director of litigation for the Justice Department, outlined

four major areas of investigation that federal lawyers will pursue in preparation for the trial: integration of routes, marketing to corporate customers, pricing transparency and whether American could stand alone after emerging from bankruptcy court protection.

For example, Ryan argued that airlines can readily tell what competitors are charging for tickets and fees for luggage, allowing them to follow each other in setting prices. But airlines dispute their ability to coordinate prices.

“These will be major issues in the case,” Ryan said.

“This case is not that complicated,” Parker said.

One question is how much detail competing airlines will provide in how they set baggage fees and other prices.

“Will they cooperate?” Kollar-Kotelly said to laughter in the courtroom. “I know that’s a loaded question.”

Ryan said other airlines have been cooperative so far.

Lawyers for the airlines and the Justice Department will meet again Sept. 30 to discuss remaining issues in the case. 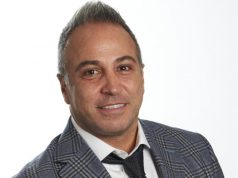 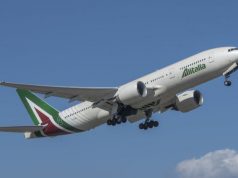 Autohellas:  Profitability in the third quarter of 2020 with significant increase in cash flows

Lufthansa Group reports Adjusted EBIT of minus EUR 1.3 billion in the third quarter 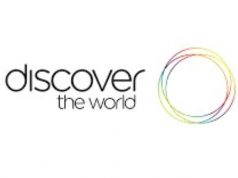