Norwegian Cruise Line has been named “Europe’s Leading Cruise Line” by the World Travel Awards for the fourth consecutive year and also received Europe’s Sustainable Tourism Award for its newest and most innovative ship Norwegian Epic. The 18th annual awards recognize travel companies for delivering an outstanding customer experience and are voted by travel agents and consumers worldwide.

Francis Riley, Norwegian Cruise Line’s vice president & general manager international, accepted the awards during the gala ceremony held in Antalya, Turkey, on September 2, 2011.
Norwegian, which has been honoured with the accolade as Europe’s Leading Cruise Line in 2008, 2009 and 2010, will have four Freestyle Cruising vessels which offer an array of magnificent cruise holidays through Europe ranging from seven to twelve-days in the 2012/13 season.

“We are honoured that travel partners and consumers from around the world have chosen us for this prestigious award four years in a row,” said Kevin Sheehan, Norwegian Cruise Line’s chief executive officer. “Norwegian is dedicated to providing guests with a unique cruise holiday that allows them the convenience and value to experience the rich culture and history of Europe on their own terms.”

From ancient cathedrals to romantic gondola rides along grand canals, guests can see more of Europe in less time while visiting a new and exciting port of call each day. Norwegian’s newest and most innovative ship, Norwegian Epic, sets sail on seven-night Western Mediterranean itineraries from April 29, 2012 through October 17, 2012. Guests have the flexibility to begin their cruise in either Barcelona, Spain; Rome (Civitavecchia), Italy and – on selected dates during the peak summer month – also in Marseille, France, allowing them to customize their holiday to suit their travel needs.

Norwegian Sun offers nine-night Baltic Capitals voyages from Copenhagen, Denmark, which is the only cruise itinerary of this length to include an overnight stay in St. Petersburg, Russia. In addition, Norwegian Jade, cruising year-round in Europe, offers seven-night Greek Isles and Adriatic itineraries from Venice, Italy through early October and 10-and 11-night Eastern Mediterranean and Holy Land itineraries from mid-October through April 2012 from Rome (Civitavecchia), Italy. In an exciting first for the line, Norwegian Spirit will join Norwegian Jade sailing year-round in Europe beginning in April 2012, where she will sail 12-night Grand Mediterranean cruises alternating from Barcelona and Venice through October 13, 2012. Norwegian Spirit will then sail nine-night Canary Islands cruises from Barcelona from November 6, 2012 to April 8, 2013.

With its current “Book Early – Cruise Happy” campaign, guests booking a cruise of more than six nights or an Atlantic crossing from the new 2012/13 programme before October 31, 2011, receive on-board credits of up to $500 per stateroom. Guests will receive more on board spending money the longer the cruise and higher the stateroom grade and, as an added extra, all Norwegian Epic bookings receive an additional $50 per stateroom. 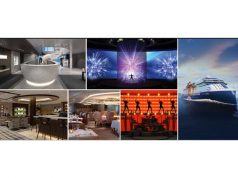 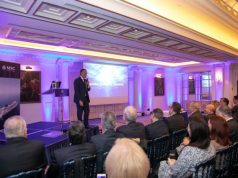 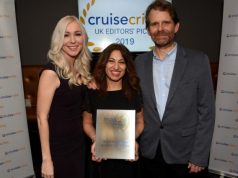 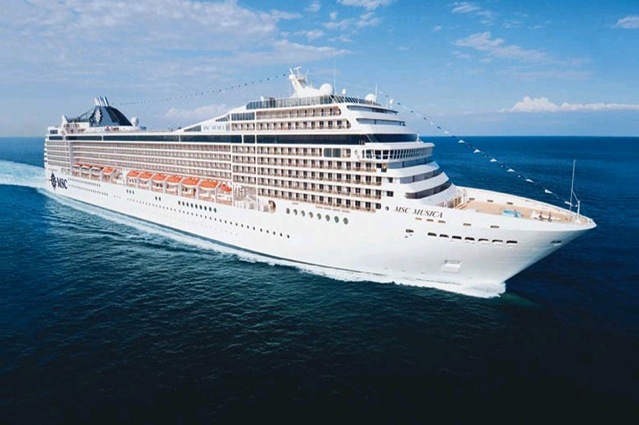 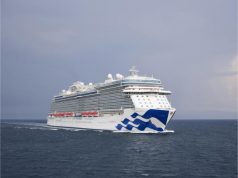 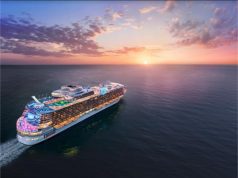 NEW ADVENTURES HEADLINE $110 MILLION AMPLIFICATION OF EXPLORER OF THE SEAS