“The Chinese Government is increasingly conscious of the role that tourism plays in socio-economic development and will double its efforts in tourism,” said Chinese Vice-Premier, Wang Qishan, on joining the UNWTO/WTTC Global Leaders for Tourism Campaign.

Mr. Wang highlighted the links between tourism and international and national economic development, as well as understanding and stability worldwide, and committed China to “take an active part in the UNWTO/WTTC initiative to promote tourism around the world”.

“In 2009, China declared tourism a strategic pillar of its national economy and policy,” said Mr. Rifai. “Now in 2011, the country is once again demonstrating its commitment to put tourism at the center of economic growth and development. We are delighted that China, one of the world’s fastest growing economies and a leader in the tourism sector, has joined this campaign”.

David Scowsill, President & CEO of the World Travel & Tourism Council (WTTC) said: “China’s commitment to tourism was underlined this year with the declaration of the National Tourism Day of China. Signing the Open Letter reiterates this long term commitment, and demonstrates China’s leadership role in the Travel & Tourism industry. WTTC has long noted the significant enthusiasm and support that the Chinese authorities provide to tourism. The government truly understands the impact on job creation and the positive economic impact that Travel & Tourism brings to global GDP”. 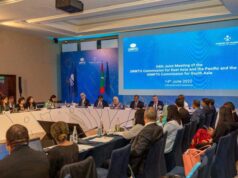 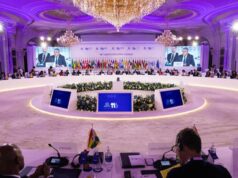 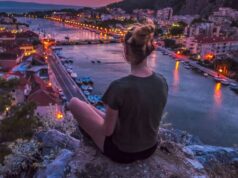