The American-Hellenic Chamber of Commerce is organizing the 21st annual conference, “The Greek Economy-Rebuilding Greek Credibility” on November 29 & 30, 2010 at the Athenaeum InterContinental Hotel Athens, Greece.

This year’s conference will focus on two important subjects concerning the global economy apart from the regional and crucial subjects of the Greek economy. The first subject will focus on the necessity of Greece to seek the IMF/ECB assistance in order to avoid bankruptcy by imposing harsh reformation measures, and whether the economic plans supported by IMF/ECB are the appropriate means in situations of severe economic recession or do alternatives exist? The second subject will center on the current global financial debate on the two different economic approaches, the US approach in which the fundamental concern is to increase public investments for boosting economy and the EU approach which sets as its priority the imposition of strict budgetary disciplines and the demonization of inflation.

Prime Minister George Papandreou and the leader of the Opposition and President of New Democracy, Antonis Samaras, have accepted our invitations to address the two official conference dinners. Furthermore, Ministers, governmental officials, representatives of the opposition, media, prominent leaders of the Greek business community and international economic institutions will be present and formulate constructive interventions. 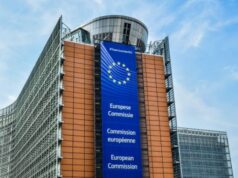 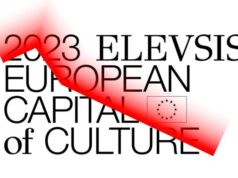