Economies around the world are now recovering, and one result is that people in India and Brazil are especially eager to travel in 2011. According to a representative survey compiled by the consultancy IPK International and commissioned by ITB Berlin, 49 per cent of Brazilians intend to travel in 2011, with some possibly taking more trips than in previous years. 21 per cent want a holiday similar to the one they took in 2010.
Indians are also increasingly eager to travel. 43 per cent of the respondents are planning one or more trips, 33 per cent are planning holiday trips similar to those they undertook in 2010. By contrast, Americans are rather more cautious. 16 per cent of the respondents said they were unlikely to travel in 2011. 32 per cent are planning to travel less next year, compared with 2010. Only 19 per cent of respondents in the US intend to take more trips. 34 per cent said they would go on a holiday similar to the one they had taken the previous year.

Dr. Martin Buck, Director Competence Center Travel & Logistics, Messe Berlin: “As always, people’s travel plans for next year reflect the economic situation in their respective countries. India and Brazil are looking very promising. People there are beginning to travel and make plans. We can only hope that now that the world’s economies are recovering people in the United States will once again be planning holiday trips.“
The Swiss – the European nation most eager to travel

According to the ITB World Travel Trends Report, which is compiled by IPK International and assesses the trends in the major source markets, among European nations the French stand out. Asked about their travel plans for 2011, 20 per cent said they had none. 41 per cent of the respondents in France intend to travel as often as they did in 2010, and 22 per cent said they will take more trips. By contrast, German travel behaviour remains very stable. Overall, 49 per cent of respondents in Germany said they would travel as often as they did in 2010. Only 16 per cent said they would travel more. 13 per cent of German citizens have no travel plans for 2011 and 22 per cent of respondents plan to travel less than they did in 2010. The Swiss are among the nations most eager to travel. 47 per cent of respondents in Switzerland plan to take as many trips in 2011 as they did this year. 32 per cent even believe it is possible they will travel more in 2011. Only eight per cent of respondents in Switzerland have no travel plans for 2011.
The ITB World Travel Trends Report is due for release in late November and is available at www.itb-berlin.com. The report is based on the assessments of 60 tourism experts from 30 countries, on a special IPK International trend analysis undertaken in leading source markets, and on core data supplied by the World Travel Monitor®, recognised as the largest continuous survey of global travel trends in some 60 source countries. The findings reflect trends which have emerged during the first eight months of 2010. On 9 March 2011 at the ITB Future Day, Rolf Freitag, CEO of IPK International, will present the findings for the entire year, as well as current forecasts for 2011 at a session entitled “ITB World Travel Trends Report – an Update on Global and European Tourism Forecasts“. The full ITB World Travel Trends Report 2010/2011 will be released in March 2011 at ITB. 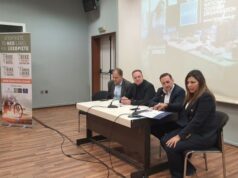 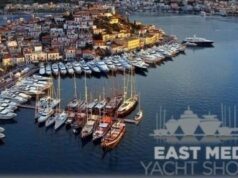 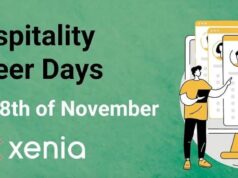 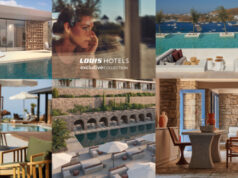