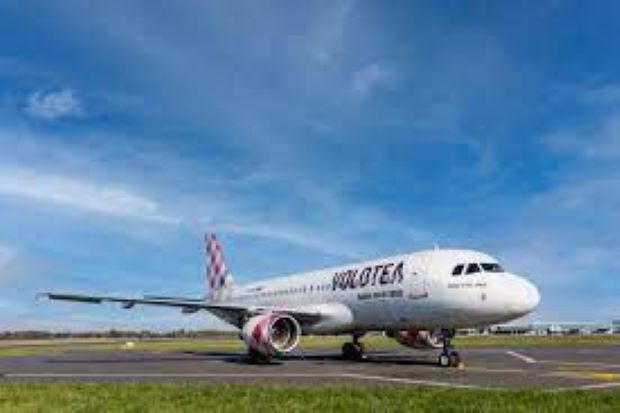 With this new route Volotea will serve a total of 16 destinations out of Athens to Croatia, France, Italy and Spain.

Volotea’s new international connection from Athens to the city of Toulouse, in France for next summer. Flights will operate from May 27th with two frequencies per week on Wednesdays and Saturdays.

The launch of this new route shortens, even more, the distance between Greece and France: thanks to this new connection, all passengers departing from Athens will be able to visit the South of France and discover the wonders of the area, while more and more French tourists will be able to reach Athens directly from their hometown.

”We are thrilled to announce the launch of this new international route at Athens Airport – said Valeria Rebasti, Country Manager Italy & Southeastern Europe of Volotea -. Thanks to this connection it will be possible to reach yet another magical city in France, Toulouse, the “Ville Rose”, located in the heart of the South-West Region, between the Mediterranean Sea and the Atlantic Ocean. Toulouse is also the gateway to Canal du Midi and to Lourdes, among other destinations, it is therefore the perfect starting point for a wonderful vacation!”