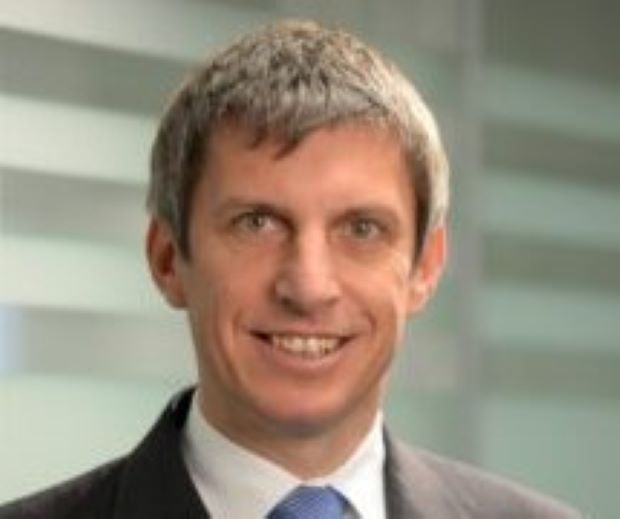 After more than 11 years as SWISS’s Head of Corporate Communications, Daniel  Bärlocher is to leave the company.

After more than 11 years in the function as Head of Corporate Communications of Swiss  International Air Lines (SWISS), Daniel Bärlocher is to leave the company to take a new path outside the airline sector. Among his numerous achievements during his SWISS tenure, Daniel  Bärlocher has realigned the company’s Corporate Communications unit and adopted a newsroom approach to its communications planning and steering. Through various creative public relations events to strengthen its Swissness and its premium positioning, he has also helped generate sizeable and widespread positive reporting on SWISS that extends well beyond Switzerland’s borders. Daniel Bärlocher played a particularly vital role in the orchestration of SWISS’s restructuring and transformation in response to the COVID pandemic. Digitalization has also been driven strongly under his leadership, in both SWISS’s internal communications channels and on the corporate publishing front, where the two previous print inflight magazines have been transformed into an attractive digital platform that will shortly be launched.

“On behalf of our Board of Directors and our Management Board, I would like to offer Daniel  Bärlocher my warmest thanks for his great commitment, his ever-professional advice, and his many years of loyal service,” says SWISS CEO Dieter Vranckx. “We wish him all the best and every further success.”