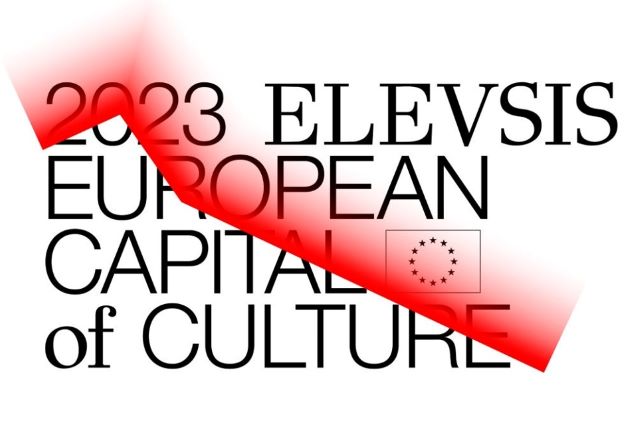 ΕΛΕVΣIΣ: arrival of a notable someone — person, thing or event
One of the five most important sacred cities of antiquity, the city of the Eleusinian Mysteries and birthplace of Aeschylus, Elefsina is a natural port in a strategic location, just 21 km west of Athens, in the Thriassian Plain, the northwestern edge of the Saronic Gulf. Transformed from the 19th century onwards into the productive engine of Greece and one of its largest industrial centers, now as a European Capital of Culture for 2023 seeks to unveil the invisible side of this mysterious place, by marking a new era for the city and its transition to a new model of development, focusing on its dynamic cultural assets. 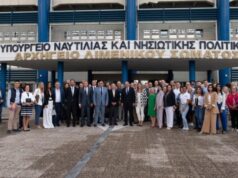