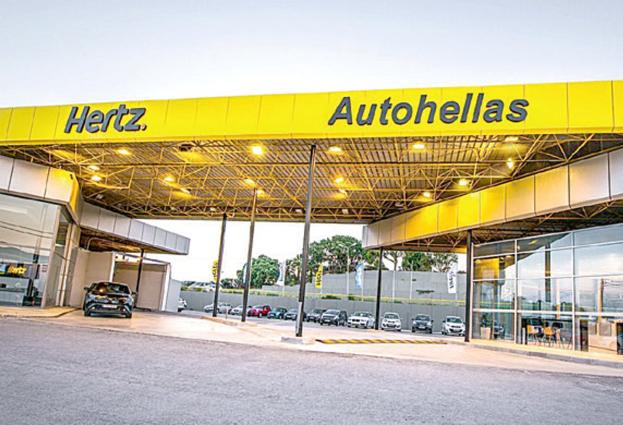 Turnover from the Group’s car rentals activity in Greece increased by 5.9% in the first quarter of 2021, reaching €38.7 million compared to €36.6 million in 2020. The momentum shown, during the relatively weak, for tourism, first quarter, mainly stems from long-term and monthly rentals, despite the slowdown of short-term rentals that are closely related to tourism and mobility. At a consolidated Group level, there was also support from the efficiency in disposals of the fleet’s used cars. Respectively, the international segment’s turnover reached €14.3 million, recording a 18.1% increase for the same reasons.

Finally, the car trade activity in Greece, showed a significant increase (compared to Q1 2020, when the first lockdown in Greece, March 2020, was imposed) both on import and distribution, but also on a retail level, contributing a total of €75.7 million in the Group’s consolidated turnover, recording a 15.5% increase and significantly contributing in operating profit.

The CEO of Autohellas Group, Mr. Eftichios Vassilakis stated: “The momentum shown in the first quarter of 2021 was extremely positive for our figures, despite the mobility restrictions. We are showing improvement in turnover and profitability compared to the pandemic-struck 2020, but also compared to the “normal” first quarter of 2019, as our non-tourism dependent activities have strengthened. The second quarter of 2021 is also showing positive potential. Undoubtedly, the biggest part of our annual profitability is formed during the summer months when the degree of tourism recovery from last year’s levels will play a decisive role”. 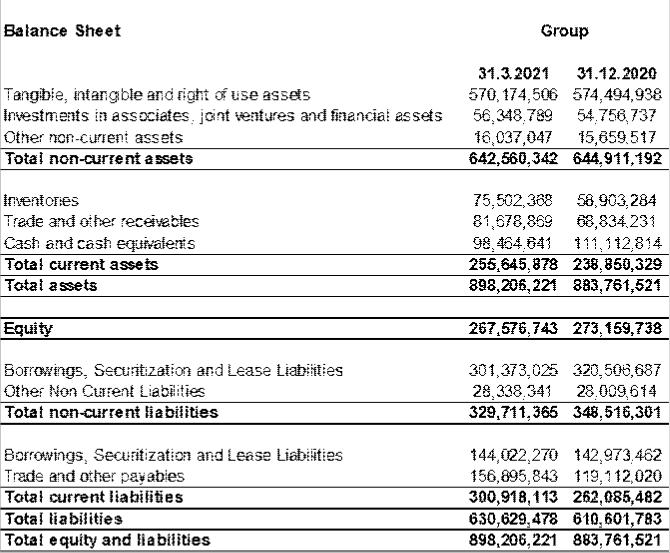 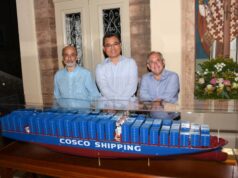 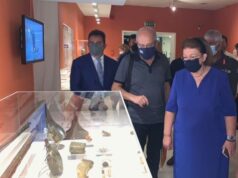