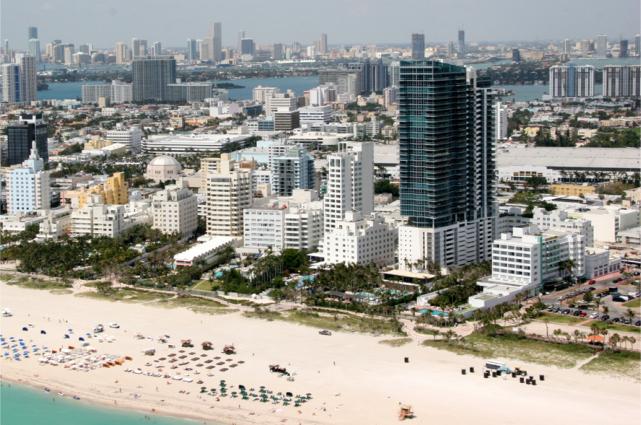 Florida’s tourism industry will remain sluggish for up to three years, says the state’s chief economist.

Tourism in the Sunshine State will not return to pre-pandemic levels at least a year following the launch of a vaccine.

That could be at least two years from now, said Florida Chief Economist Amy Baker.

“Our belief is that tourism is going to take two to three years to recover, and it will be the longest-recovering sector that we have,” Baker told lawmakers in Tallahassee.

Baker was presenting the state’s Long Term Financial Outlook, which is used to set its state budget.

Baker’s presentation showed unemployment reached a 50-year high during the height of tourism industry lay-offs in April and tax revenue is down by at least $3.4 billion this year.

Florida tourism sank 68% during the second quarter of 2020 compared to a year earlier.

It has exposed Florida’s heavy reliance on tourism.

“We’ve always talked about tourism and the sensitivity of our economy to tourism as being an important concern and a potential downside risk if anything were to happen,” Baker said.

“With the outbreak of coronavirus, we actually did see probably the worst that we will ever see in terms of that downside risk materializing.” 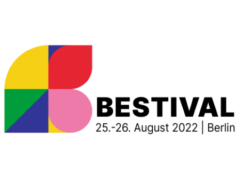