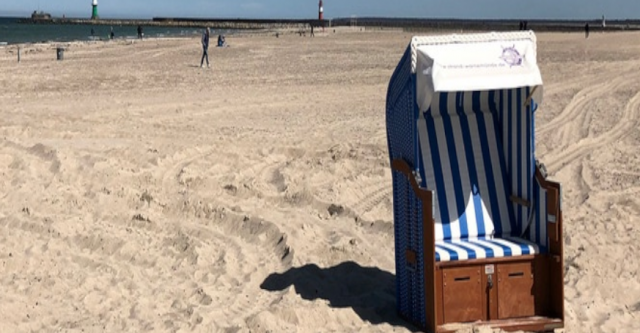 DW looks at how some European countries are facing the decision to reopen their borders.

The Interior Ministry on Wednesday said that some border crossings with neighbors Austria, Switzerland, and France would begin opening this Saturday under tightly controlled conditions. June 15 is still set as the date to fully relax its borders to inter-EU travel.

Germany still has an official warning against traveling outside the EU in place through June, and there has been no word on when the government will give the thumbs-up to large-scale international travel.

Vienna had also given June 15 as the official date for reopening the country’s inter-EU borders — but it announced on Tuesday that two crossings into Hungary would be opened the following day due to the difficulties faced by individuals who live on one side of the border but work on the other.

Austria will also open its border to some traffic from Germany on Friday, officials said. Austrian alpine tourism relies heavily on German visitors, as its mountain resorts are very popular with the neighbors. Indeed, large groups of people returning to Germany from Austrian ski destinations was behind the first surge of the coronavirus pandemic in Germany. Vienna expects to have similar agreements with Switzerland and its other eastern neighbors soon.

Authorities have said, however, that some random health spot checks will be performed on foreigners entering the country, although fewer than are being done now.

France has entered into an agreement with the UK to allow passage back and forth without the country’s mandatory 14-day quarantine, seen as an essential economic measure due to the flow of delivery vehicles that passes between the two countries. In addition, arrivals in France from the Schengen open-border zone, which includes Switzerland, will be exempt from the quarantine.

France will still keep its borders mostly shut until June 15, except for people who need to travel in and out frequently for work.

While the country where Europe’s outbreak began has never technically ordered its borders closed, the extreme measures put in place at airports to stop the spread of the virus and border closures ordered by its neighbors have pretty much cut it off to international travel.

Tourism is a major element of the Italian economy. Under normal circumstances, it is the fifth-most visited country in the world. Tourism accounts for 10% of GDP and nearly 5% of employment.

Also heavily reliant on foreign tourism, Spain has reopened its borders but imposed a mandatory 14-day self-quarantine regulation on anyone who arrives in the country. The new rule will go in effect on Friday, and will stay in place for the duration of the country’s state of emergency. Currently, the state of emergency is set to expire on May 24, but it is expected to be extended.

Another top tourist destination, Portugal’s tourism board has said that the country’s beaches and hotels will be ready to welcome tourists by mid-June. However, there is still concern about how to check that new arrivals have been tested for the coronavirus, a measure the government wants to see implemented, and how to control whether social distancing rules are maintained on beaches.

A complete cancellation of the tourist season this year could cause the Portuguese economy to contract by up to 6%.

Although not an EU member state, Norway is a member of the European Economic Area and has been moving in tandem with Europe on several facets of the bloc’s pandemic response.

As of Wednesday, travelers from EU nations (including the UK) as well as Iceland and Liechtenstein will be allowed to enter Norway for work or if they have family members living in the country. Oslo’s decision is less related to tourism and more focused on allowing seasonal workers to enter Norway.

As other countries roll back their border controls, Warsaw has announced that its strict closures will remain in place until June 12. However, diplomats, foreigners with Polish residency, and professional truck drivers will be able to pass through at specific checkpoints beginning Wednesday.

Like many EU member states, Poland has not given an indication of when international travel from beyond Europe might return to any semblance of pre-pandemic regularity.

Croatian Health Minister Gari Cappelli said in an interview with state broadcaster HRT that tourists from neighboring Slovenia will be allowed to cross the border in the coming days, “because our epidemiological situations are similar.”

German tourists, who frequent Croatia’s many islands in the Adriatic Sea, will be allowed to visit Croatia no later than June 15, Cappelli said.

The Croatian government has negotiated a deal with Slovenia that will see Slovenian tourists exempt from a mandatory 14-day quarantine after returning from abroad if they have come from Croatia. Cappelli said he expects similar deals will be struck with other EU nations soon.

Greece has had one of the lowest rates of infection and fatalities due to the pandemic in Europe as the result of an early and extremely strict lockdown — in some cases, residents were not even allowed to go grocery shopping, and were brought supplies instead. As such, the country is emerging perhaps healthier from the crisis than its neighbors. However, the government is still wary to open its borders in order to keep it that way.

The country currently plans to open six posts on its northern frontier to tourists in the coming weeks, though it has also petitioned the European Commission to draft official guidance for the entire bloc on how to handle summer tourism. 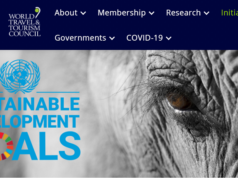 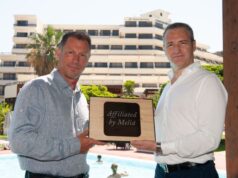 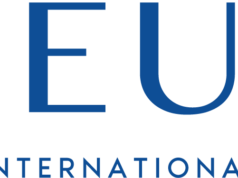