Αρχική Airlines News Ryanair to make up to 3,000 jobs cuts 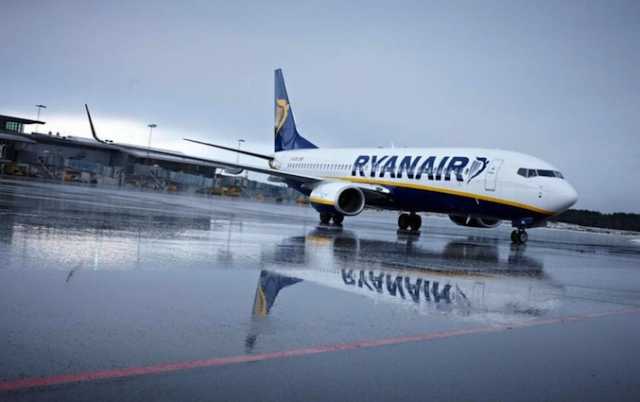 Ryanair is to make up to 3,000 job cuts, mainly pilots and cabin crew but also head office and back office teams.

Other staff will be put on unpaid leave and have their pay cut by up to 20% as the airline closes a number of aircraft bases across Europe until traffic recovers.

Group CEO Michael O’Leary, whose pay was cut by half for April and May, has now agreed to extend this pay cut for the remainder of the financial year to March 2021.

The airline disclosed its plans in an update today, saying it expects to operate less than 1% of its scheduled flying program until June 2.

Although some flights are expected to return in July, Ryanair expects to carry no more than half of its original traffic target of 44.6 million in the second quarter.

For the full financial year ending March 2021, Ryanair now expects to carry less than 100 million passengers, more than 35% below its original 154 million target.

Like BA, it also predicts that air travel demand won’t return to 2019 levels until summer 2022.

BALPA General Secretary Brian Strutton accused Ryanair of doing a U-turn in its predictions about the pandemic.

“There has been no warning or consultation by Ryanair about the 3000 potential job losses and this is miserable news for pilots and staff who have taken pay cuts under the Government job retention scheme. Ryanair seems to have done a u-turn on its ability to weather the Covid storm.

“Aviation workers are now facing a tsunami of job losses. The UK Government has to stop daydreaming and keep to the promise made by the Chancellor on 17 March to help airlines or this industry, vital to the U.K. economy, will be devastated.”