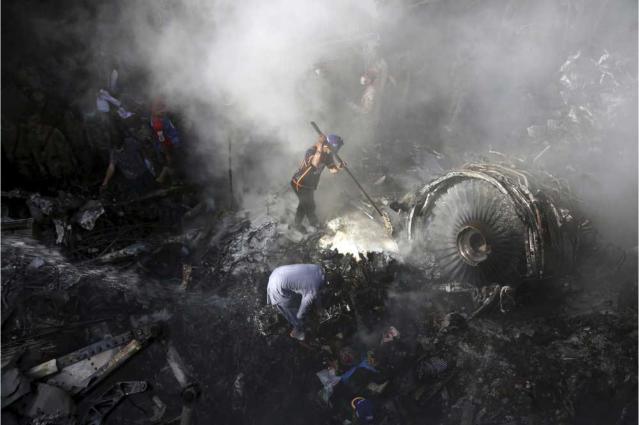 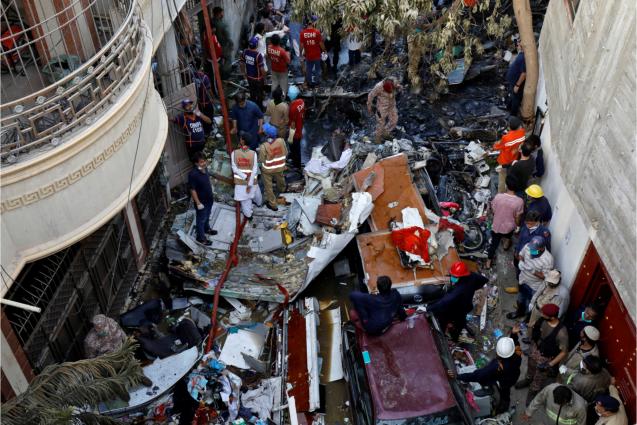 At least 73 people have been killed after an Airbus A320 passenger airliner crashed into a residential neighbourhood while on approach to the airport in the southern Pakistani city of Karachi, officials say.

At least two male passengers of Pakistan International Airlines (PIA) flight PK-8303 from the eastern city of Lahore to Karachi survived the crash. There were at least 91 passengers on board the plane. Governemnt officials announced that 73 people had died.

The air plane was on final approach, coming from Lahore to Karachi.

The pilot mentioned that there is a technical problem and he was told on final approach that he has both runways available to him to land on. But the pilot decided that he wanted to go around. The plane then rapidly lost altitude and crashed short of the runway into the Model Colony neighbourhood.