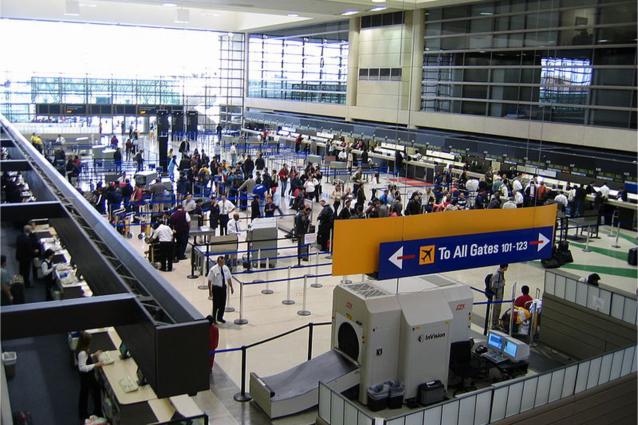 At the Los Angeles, New York and San Francisco- three main ports of entry in the United States from the People’s Republic has been asked by the US Centers for Disease Control and Prevention (CDC) that they may have their temperatures taken.

A symptom questionnaire might also be filled by them and those having cough or breathing difficulties will have an additional health assessment.

In China so far three people are believed to have died from a novel ( new) coronavirus  also known as the 2019-n CoV. Till now more than 200 have been affected by it.

According to Dr Nick Phin, deputy director at the National Infection Service at Public Health England the risk to the UK population was low.

The risk to travellers to Wuhan from this disease is low and they were not advised to change their plans considering the available evidence.

People travelling to the area should maintain good hand and personal hygiene to minismise the risk of transmission.

The health service should be informed in advance about their recent travel to the city for those seeking treatment.

A  CDC statement mentioned that the  Chinese health authorities have reported that many patients in China visited a large seafood and animal market.

Chicken, bats and marmots are being sold in the Wuhan South China Seafood City and the Chinese health officials closed the market at the start of the year for disinfection.

Some patients in the outbreak reportedly have had no exposure to animal markets which suggested that some limited person-to-person spread may be coming.