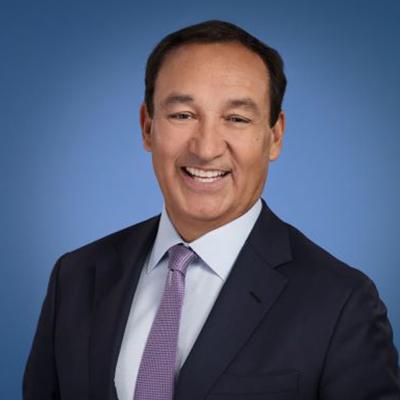 United Airlines CEO Oscar Munoz is to step down from the role in May.

He will become executive chairman of the airline’s Board of Directors for a one-year term.

President J. Scott Kirby will take over as CEO, ending speculation that he might be joining American Airlines to replace CEO Doug Parker.

Kirby was recruited to United Airlines by Munoz in August 2016.

United’s current chairman, Jane Garvey, will retire from the Board after more than a decade with the airline, including serving as chairman since May 2018.

At the request of the Board, Garvey, aged 75, agreed to remain in her role for a year beyond the Board’s mandatory retirement age.

Garvey said: “Oscar became CEO at one of the most challenging points in United’s history, and his focus on putting customers and employees first has transformed United’s culture today and successfully positioned the company for tomorrow.

“One of Oscar’s greatest legacies is the best-in-class leadership team he has built, and we have full confidence that Scott is the ideal candidate to lead United into the bright future that lies ahead.”

He joined the Board in July 2016 and chairs the Nominating/Governance Committee.

Munoz said it was the right time to begin the process of passing the baton to a new leader.

“One of my goals as CEO was to put in place a successful leadership transition for United Airlines. I brought Scott to United three years ago, and I am confident that there is no one in the world better equipped to lead United to even greater heights,” he said.

“It has been the honour of my career to lead the 95,000 dedicated professionals who serve United’s customers every day. I look forward to continuing to work closely with Scott in the months ahead and supporting the company’s ongoing success in my new role.”