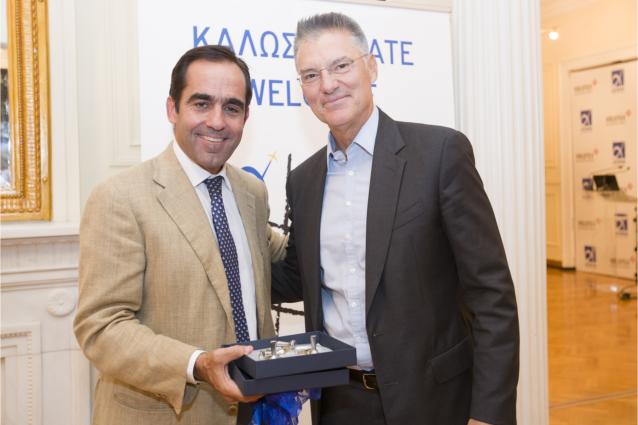 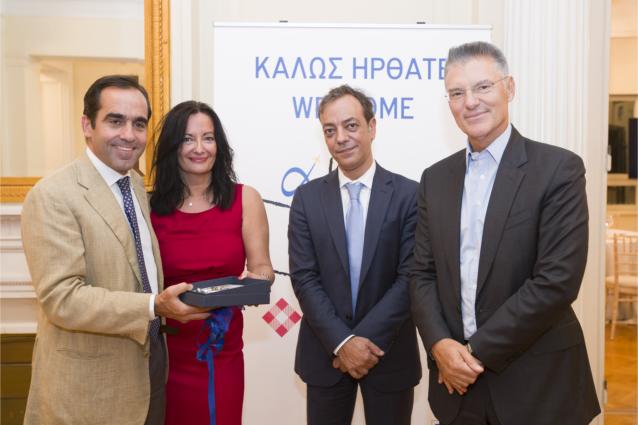 Volotea announces four new routes in Athens for next year to Marseille, Lyon, Split and Cagliari and offers 580,000 seats, increasing its capacity by 11%. 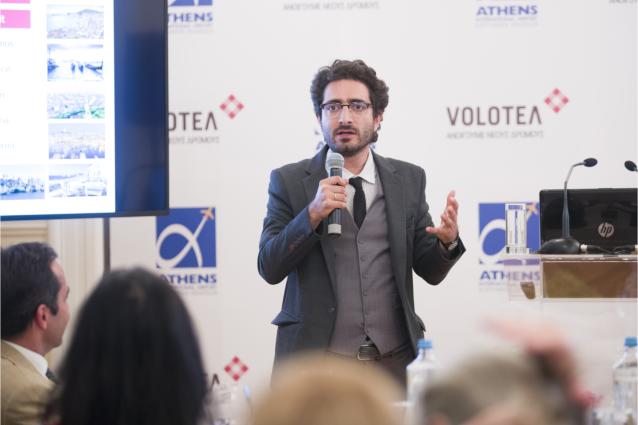 Since the beginning of operations in 2015, Volotea has carried close to 1 million passengers in Athens. Volotea has speed up its growth since the launch of the base on May 3rd 2018, reinforcing its offer, adding new destinations, increasing its capacity and creating local jobs all thanks to two Boeing 717 being based at Athens airport.

From January to September 2019, Volotea has operated close to 3,500 flights in Athens with a significant enhancement in operational performance, increasing by 9.3 basic points its punctuality rate, despite air traffic congestion in the summer period. In the first nine months of the year an average 94% seat load was achieved, representing more than 400,000 passengers, up 56% year-on-year. Volotea is to reach its first million passenger from and to Athens in a few weeks.

Volotea is announcing today the launch of four new routes, increasing its capacity for 2020 by 11% with 60,000 additional seats, up to a total of 580,000 in Athens next year. The new routes will be operated as follows:

“We are happy to keep growing in Athens adding new routes and including one destination new in Athens airport as Cagliari, where a new Volotea base was opened in May. The new routes in 2020 represent an enhancement to our offer with very attractive additions for a very dynamic market in which we believe there is still good room for growth” stated Carlos Muñoz, CEO and Founder at Volotea.

«Already in the second year of its Athens base successful operation, Volotea, with 4 new significant routes and increased capacity for the Summer 2020, continues its contribution to the enhancement of passengers’ travelling options, in both the domestic and international sectors, and, at the same time, significantly enhances our city’s connectivity! We wish to our airline partner every success, as we continue to support Volotea’s further expansion and development through our market!”

In order to promote the launch of the new destinations, a flash promotion with tickets from €9 is available until the end of October 9th for bookings to fly to Marseille, Lyon, Cagliari and Split in 2020.