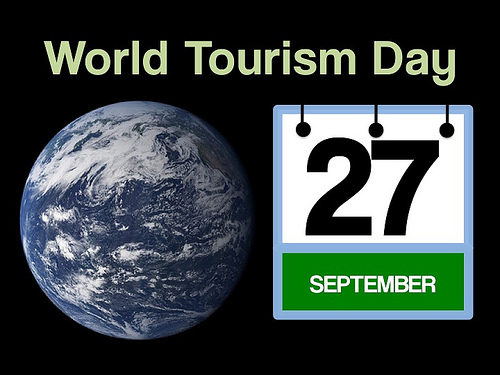 Statement by the President of the Cyprus Hotel Association, Haris Loizides, to mark the World Tourism Day

“The World Tourism Day, which is celebrated annually on 27 September, focuses this year on the unique ability of the tourism sector to create more and better-quality jobs, thus contributing to the creation of a better future for millions of people worldwide.

The celebrations to commemorate World Tourism Day 2019, under the title “Tourism and Jobs: A better future for all”, will focus on the opportunities and challenges that are expected in the near future due to changes in the labour market and technology sector.

Tourism is a key driver of economic growth in the majority of countries, while it has proved a resilient economic activity. At the same time, it directly or indirectly contributes to the creation of jobs in a series of related sectors. It is estimated that tourism contributes to the creation of 10% of jobs worldwide. At the same time, one must not overlook the fact that it is an effective way to deal with poverty, as it allows youths and women to enter the labour market, regardless of the extent of their skills. In today’s conditions, new policies must be put foward, that incorporate the continuous developments in technology and the changes in the labour market, aiming at the consistent creation of more and better-quality jobs.

The effort by UNWTO focuses on raising awareness within the global community about the value of tourism and the extent of its contribution to reaching the Sustainable Development Goals. Within this context, UNWTO’s priority for 2019 is to focus on skills, education and jobs.

This year’s World Tourism Day celebrations will be held in the capital of India, New Delhi. The finalists of the 2nd UNWTO Tourism Startup competition – which was launched last year by UNWTO and Globalia with the aim of promoting innovative solutions for a smarter, more competitive and responsible tourism industry – will also be announced during the official celebrations.

Until the 23rd of September 2019, when the THOMAS COOK GROUP (UK) went bankrupt, the current tourist year was showing signs of stabilization and was expected to close with a slight decrease in arrivals and revenues. However, the immediate blow from the bankruptcy is already huge for the hotel industry, both financially, as well as in terms of tourist arrivals, since the October and November planned 45,000 seats have also been lost, and its corresponding negative impact will be added to the existing challenges that Cyprus tourism is facing, in the coming years.

Regardless of the above, we need to invest in quality, explore new markets to extend the tourism season and promote Cyprus as a year-round tourist destination.

Accelerating the procedure to create a new brand for Cyprus, boosting flight schedules to Cyprus, promoting reforms and making use of technological advances will contribute towards this goal. It requires systematic evaluation of the new trends and a collective effort, for us to reap even more benefits as a state but also as a society. All stakeholders have a leading role in this: the Deputy Ministry of Tourism, the private sector, the state and local administration, so that we are always pioneers and shapers of developments.”

This year it will be 40 years since World Tourism Day was first established. The main objective of the Day, which is celebrated each year on 27 September, is to highlight the social, cultural, political, environmental and financial contribution of tourism worldwide. This year’s celebrations will be held in the capital of India, New Delhi. 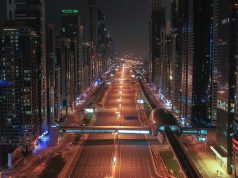 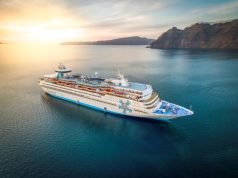