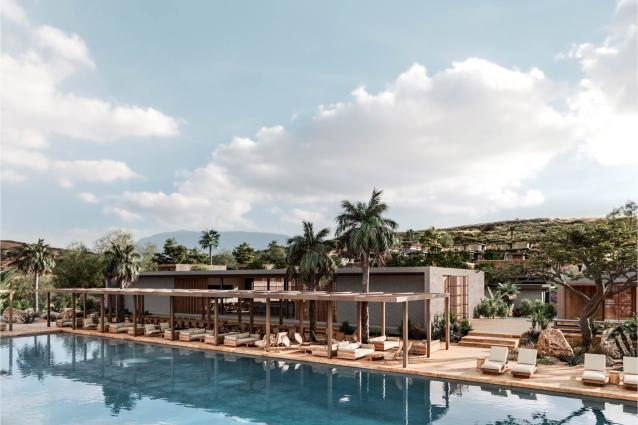 Thomas Cook just recently opened its latest own-brand hotel, Casa Cook in Chania, Crete, which is the first of its boutique lifestyle collection aimed at families.

Thomas Cook has already sold 70 per cent of available rooms at the hotel, which was built from scratch and opened in the end of May. The hotel is the 13th new own-brand hotel that Thomas Cook has opened this summer, of a total of 20 opening in 2019. Other new properties include another Casa Cook in Ibiza and a Cook’s Club in El Gouna, Egypt.

Casa Cook Chania is the latest opening for the award-winning brand that was launched three years ago. The 104-room hotel will have a bespoke kids’ concept for young explorers, balancing quality family time with active and educational play.

Located on a hillside overlooking a pristine stretch of Cretan coast, the village-like resort builds on the acclaim of Casa Cook’s trademark design cues, while adapting to its new location on the outskirts of the historic harbour city of Chania. Many rooms offer shared or private pools and situated alongside the main pool, the restaurant and bar draws on a tropical beach club vibe with an all-day open kitchen where guests can enjoy local cuisine.

Developed with leading figures in child education and family travel, as well as a group of 25 children, Casa Cook Chania’s bespoke kids’ concept breaks from the traditional family hotel programme enabling children to learn and explore in a natural and creative manner, combining interactive elements with a modern educational approach. The resort offers dedicated areas for both young children and teens, allowing them the freedom to play with new friends in their own treehouse-inspired Neverland. Children can enjoy cooking classes, painting workshops and sleepovers with their new-found friends in a teepee, offering parents the opportunity to enjoy some alone time, while their children play and relax nearby.

Casa Cook Chania follows the successful opening of the collection’s first hotel in Rhodes in 2016 and its second in Kos in 2017. Later this summer, the brand will expand to Spain, opening in Ibiza and then another in El Gouna, Egypt. 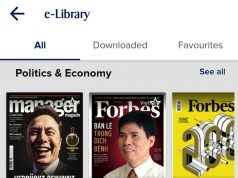 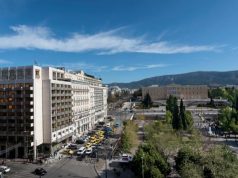