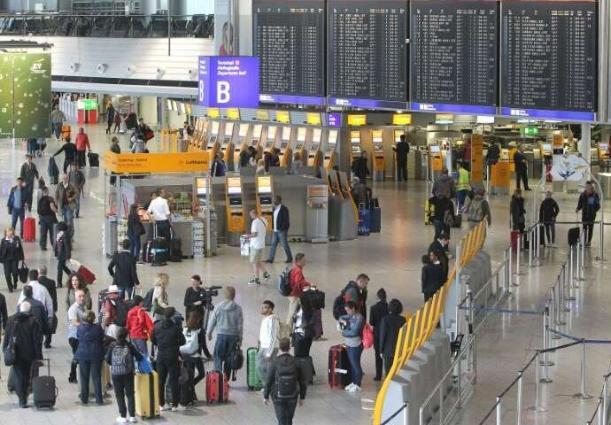 Aviations workers in Italy and France  are launching the first serious strikes of the year during the beginning of summer holiday season for the Britain’s travel industry.

There will be a walking out from 12 noon to 4pm local time  on Friday by the staff working at Italian airports on  the busiest day of the week for aviation.

Acciording to EasyJet operating dozens of flights between the UK and Italy mentioned that it has plans to operate its fully flying schedule.

The airline stated that it did nit recommended its customers customers flying to or from Italy on Friday 3 May allow extra time to get to the airport.

It further apologized the customers for the inconvenience caused as it is outside their control. They further wanted to assure that they were doing all possible to minimize the disruption due to the industrial action.

Any details on the impact  of Alitalia’s schedule which links London and Manchester with Milan and Rome was not provided.

The operations of British Airways to and from Italy will not be affected.

Those working for the Italian organistaion ENAV calling for a four-hour strike by air-traffic controllers has been postponed as the two sides negotiate.

On Thursday May 9 the French air-traffic controller have plans of going on a strike with million of other public servants .

They are against President Macron’s plans to transform public service working conditions.

From 7pm local time on 8 May to 6am on 10 May Air-traffic controllers and engineers will be walking out.

There will be widespread delays and cancellations as many aircraft usually overfly France.

Only after Eurocontrol conducts a teleconference on Tuesday 7 May airlines will not know the likely impact. So it is expected that the passenger booked to fly during the strike may not be able to make alternative plans until very shortly before their intended departure.

On Thursday Alitalia may learn more about its future. So far it has been in “special administration” for two years and is expected to receive fresh funds by April 30.

Delta Airlines and Italian State Railways are not prepared to put in all the cash required to revive Alitalia.