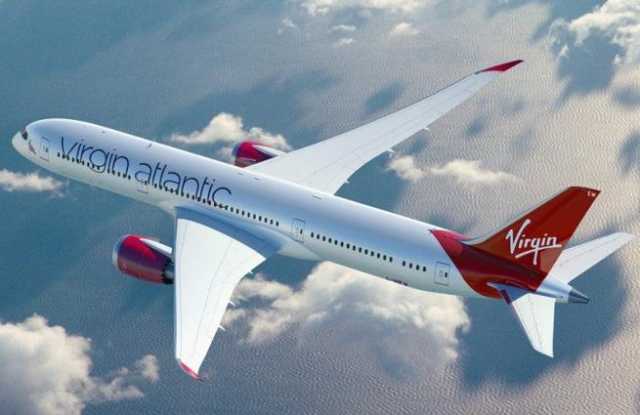 A Virgin Atlantic flight from Los Angeles to London soared to 801 mph on Monday evening 35,000 feet over Pennsylvania. The Boeing 787-9 twin jet has flown at speeds up to 776 mph in the past. The ordinary cruising speed of a Dreamliner is 561 mph. But the jet stream provided tailwind to Virgin Atlantic flight and helped it to touch the speeds of 1289 kmh.

The jet stream is the high-altitude air current along which storms travel. The stream of air cloaked at more than 230 mph over Long Island on Monday. That measure comes from the 250 millibar pressure level, meaning it was at a height above 75 percent of the atmosphere’s mass. It sets the record for the fastest 250 millibar wind speed ever recorded over New York and, probably, the country.

The 250 millibar level generally tends toward 30,000 feet to 35,000 feet – the level at which the planes fly. The jet stream can have big implications on how quickly aircraft reach their destination. 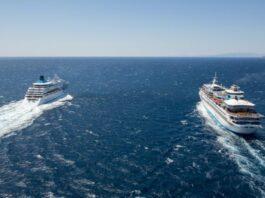 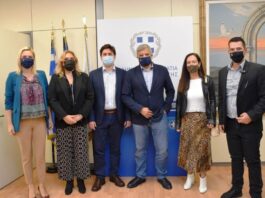 The Region of Attica participates in a European project for circular... 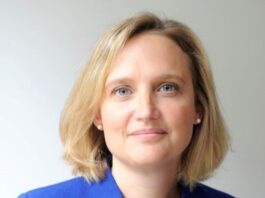 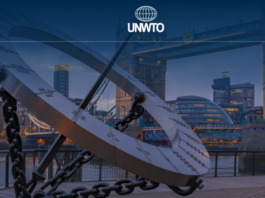 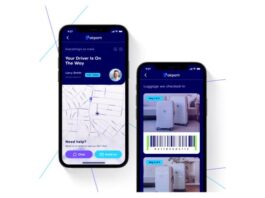 SWISS teams up with AirPortr to offer a new home baggage... 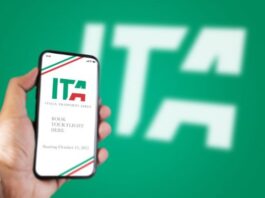 ITA: on sale from today tickets for flights to/from the United...