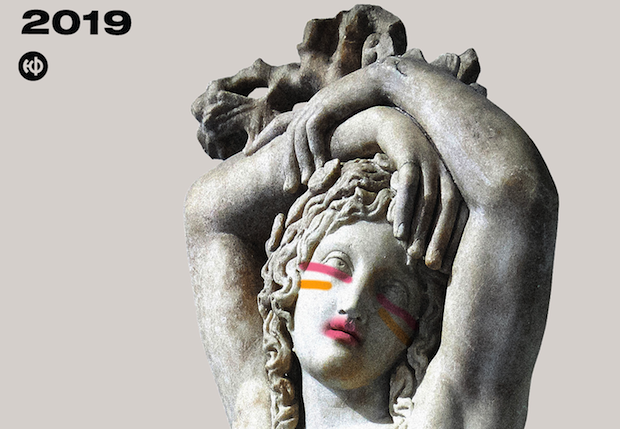 The artistic director of the Athens & Epidaurus Festival, Vangelis Theodoropoulos, presented on Tuesday 26th February this year’s festival program at a press conference at the Athens Conservatory. 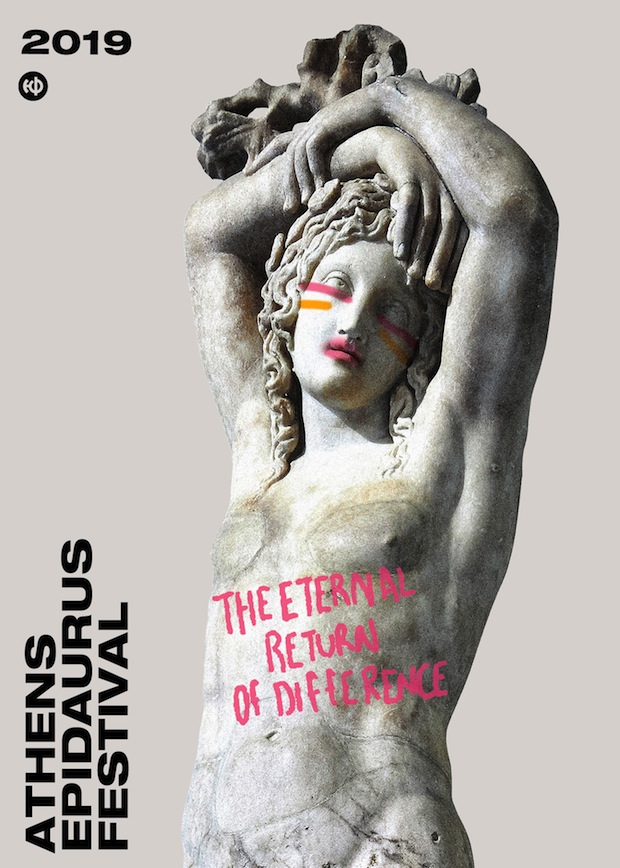 Theatrical performances by Greek and foreign creators, musical concerts and tributes, opera, contemporary dance, visual arts and many other actions are also compiling this year’s program of the Athens Festival that will run from the end of May until the beginning of August in Piraeus 260, at the Herodion, as well as in many other places, such as the ancient cemetery of Kerameikos and other well-known and unknown spots of Athens and Piraeus, as part of the opening of the festival in the city. 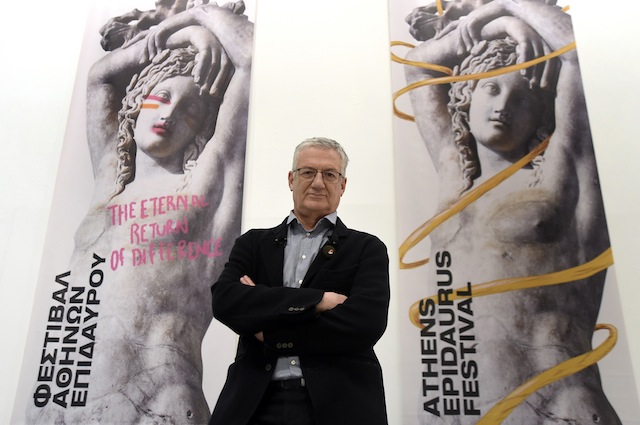 The curtain at Herodes Attico opens on the 5th, 7th, 9th, 11th of June with the National Opera performing “Norma” by Vincenzo Bellini with the Italian soprano Carmen Tzanatzatzio. The second production of the National Opera in the framework of this year’s Athens Festival is “Traviata”, directed by the director of the ELS Ballet Konstantinos Rigos, based on the “Lady with the Camellias” by Alexandros Doumas.

On June 22, at one of the most important musical events in the summer, the Vienna Symphony Orchestra unites its forces with top violinist Leonidas Cavaco.

At the Odeon of Herodes Atticus on June 30th and Yo-Yo Ma, he does not need any recommendations, perhaps the top cellist in the world. He has won 18 Grammy, the Polar Prize in 2012, the US National Arts Medal in 2011 and many other distinctions.

Also at the Odeon of Herodes Atticus the British Jetro Tull to sing for the 50 years in the field, Dead can dance, Loreena McKennitt, Tindersticks, Eleni Karaindrou, Giorgos Dalaras and Yannis Markopoulos.

Meanwhile, from late June until mid August, the big and the small theater of Ancient Epidaurus will host this year’s Epidaurus Festival, in whose program included Bob Wilson with “Oedipus”, while third major show for this year is ” Prometheus Bound, “a co-production of the Festival by the Regional Theater of Patras, where the key role will be played by one of the major actors of the English scene, the Greek Catherine Hunter, in Greek, and Comédie Française with” Elektra / Orestes’ with the internationally recognized Ivo Van Hoves.

See below the full program of the Athens and Epidaurus Festival for 2019.