Αρχική Culture The Skill of Xerolithia is to be added to the Representative List... 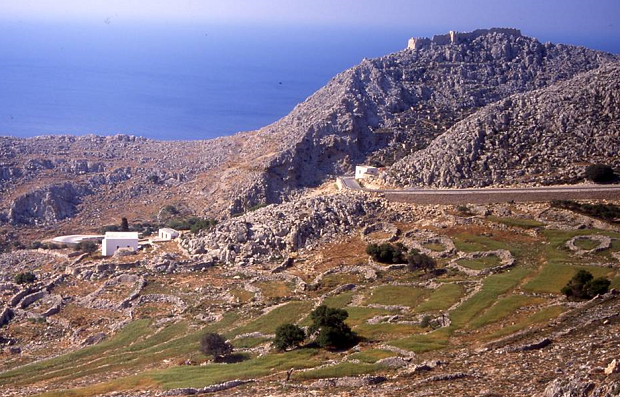 The addition of the Skill of Xerolithia to the Representative List of the Intangible Cultural Heritage of Humanity, was approved of, and praised by the Intergovernmental Committee of the Convention for the Safeguarding of Intangible Cultural Heritage (UNESCO, 2003) at the 13th annual conference (Port Louis, Mauritius, 26th November – 1st December, 2018), following the application thereof by the Greek Ministry of Culture and Sports and the Management of Contemporary Cultural Heritage.  Another seven countries: France, Switzerland, Spain, Italy, Croatia, Cyprus and Slovenia had also applied along with Greece.

The stone structures are directly associated with the traditional organization of the production area of the agricultural communities and with the specific character of each region.  It constitutes the global symbolism and presumption of the relationship between man and the environment, since manual labor is most evident in all areas; in every aspect, whether it is pathways, bridges, terraces, impressive cultivations on ridges, humble lodgings used for animal shelters for farming animals, a variety of constructions which support irrigation systems, dams and fences, division of fields and gardens, road network – the stone structures symbolize the environmental harmony to a great extent, especially in areas which suffer great soil erosion and other climatic issues. 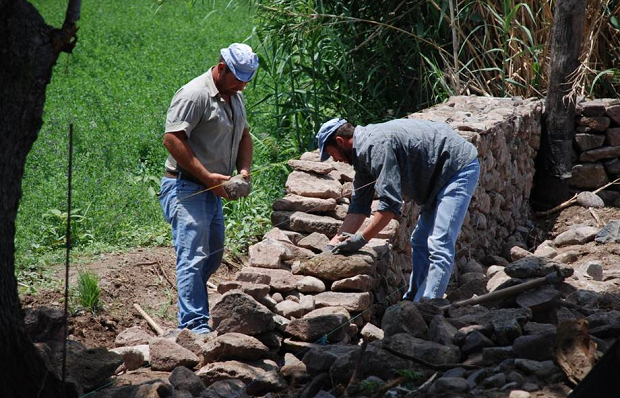 The skill of stone constructions is to this day practiced, as it was in the past, by farmers and skilled workers.  The younger generation learns the craft from their elders and the skill is thus carried on through the ages.  There are also organized bodies who teach the skill to those interested.

The Skill of Xerolithias is Greece’s sixth feature which is registered in the list of the Intangible Cultural Heritage of Humanity (UNESCO, 2003).  The Mediterranean Diet, the Cultivation of Mastic in Chios, the skill of working the marble of Tinos preceded this, along with a tradition from Kozani called Momoeron and last but not least the Rembetico in 2017.

Two more applications awaiting to be accepted have been filed by Greece – that of Byzantine Psalm singing which was filed together with Cyprus and the Mobilization of animal farming in the Mediterranean and the Alps – in conjunction with Italy and Austria.  Both files are awaiting assessment by the UNESCO committees in the autumn of 2019.