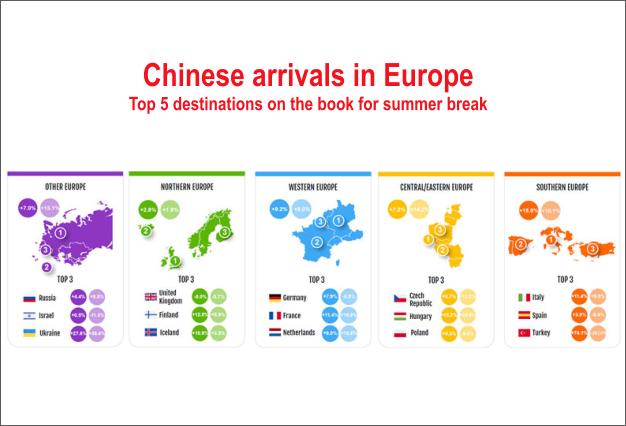 In the framework of the 2018 EU-China Tourism Year, the European Travel Commission (ETC) will monitor Chinese air traveller trends and evaluate destination performances of 34 countries* in Europe. The findings are based on global air reservation data from ForwardKeys, which monitors 17 million booking transactions a day.  ETC’s research provides a detailed picture of the social and macroeconomic environment to help Europe’s tourism industry tap into the high potential of the Chinese outbound travel market.

The findings of the first report indicate that Chinese tourism to Europe is increasing. In the first four months of this year, Chinese arrivals in Europe were up 9.5% on the equivalent period last year and forward bookings for the period May-August are currently 7.9% ahead. These numbers show Europe to be gaining market share from the rest of the world, as the comparable worldwide figures for Chinese arrivals are 6.9% up for the first four months and 6.2% ahead for May-August. 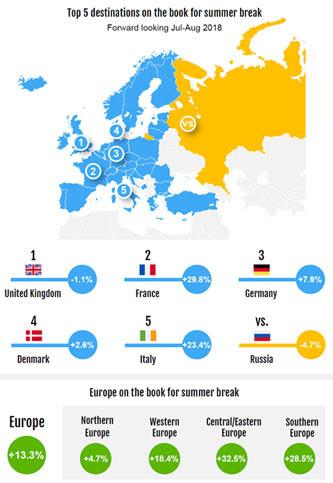 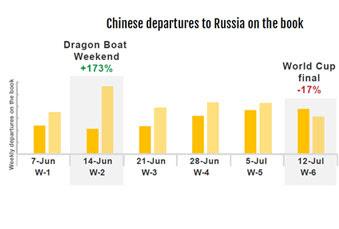 Olivier Jager, CEO, ForwardKeys, commented: “So far, EU-China Tourism Year looks set to be a resounding success, with strong growth during the first four months of 2018 and potentially even stronger growth possible over the summer, with the less mainstream destinations set to do particularly well.”