Αρχική Airport AIA voted the best in Southern Europe in the 2018 Skytrax World... 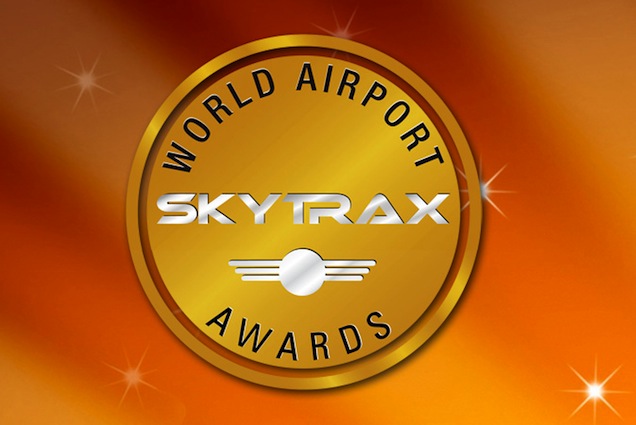 Athens International Airport was voted the best in Southern Europe in the 2018 Skytrax World Airport Awards, the largest annual global survey of air traveler satisfaction, based on the votes of passengers.

This is just the latest stamp of approval the airport has received from its users in response to its investment program in operational, commercial and visual upgrades in recent years, and comes just days after the recent acknowledgement of Greece’s main airport as Europe’s best by ACI World.

Passenger traffic at AIA posted a 10.4 percent annual rise in March, reaching up to 1.52 million.