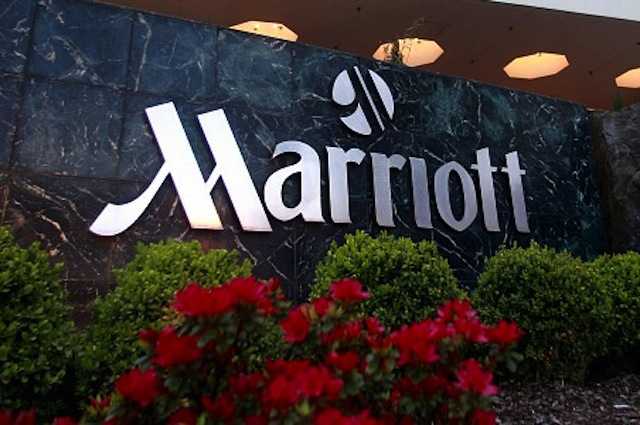 Marriott International, Inc., the world’s largest hotel company based in Bethesda, Maryland, USA, with more than 5,700 properties in over 110 countries, announced three new hotels in Greece. Two in Athens 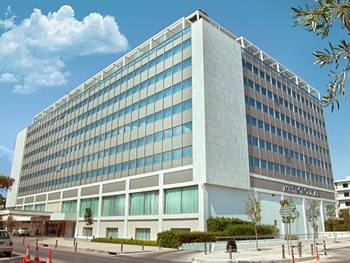 Marriott International new agreement with Chandris Hotels will mark the return of the Marriott Hotel brand to the vibrant city of Athens, following an absence of more than two years. Once the hotel completes its $15 million transformation, the Athens Marriott Hotel will debut in 2018 with 366 guestrooms and the welcoming service and world-class amenities that Marriott guests worldwide expect.

“We are excited to work with Chandris Hotels, which has a strong history in the hospitality industry and shares our vision for innovating. We are also proud they selected us as their first collaboration with an international brand,” said Carlton Ervin, Marriott International’s Chief Development Officer, Europe. “Their plan to significantly refurbish this hotel highlights our shared confidence in Greece’s dynamic travel and tourism industry.”

The renovation plans for the cosmopolitan property includes modern conveniences and stylish features. The well-known Marriott name will adorn the building once the guestrooms and public spaces are completed. The hotel will feature two contemporary restaurants, a chic rooftop bar, fitness facilities, a swimming pool and state-of-the-art meeting space that can be customized with Marriott’s MeetingsImagined.com service.

The hotel is located on the busy artery Syngrou Avenue, opposite the Stavros Niarchos Foundation Cultural Center, a cultural complex designed by Italian architect Renzo Piano that houses the National Library of Greece and the National Opera.

“The hotel is well placed to benefit from the planned development of the area into an attractive waterfront Riviera, and this serious investment demonstrates our confidence in the future of the city of Athens and our strength as a company,” said George Paidoussis, President of Chandris Hotels.

“We considered many brands and selected the one that we felt most closely reflected our strategic direction and standard of excellence,” Paidoussis said. “The future of business hotels in the face of fast evolving technology depends on networks of loyal program members and Marriott’s is by far the world’s leader.” 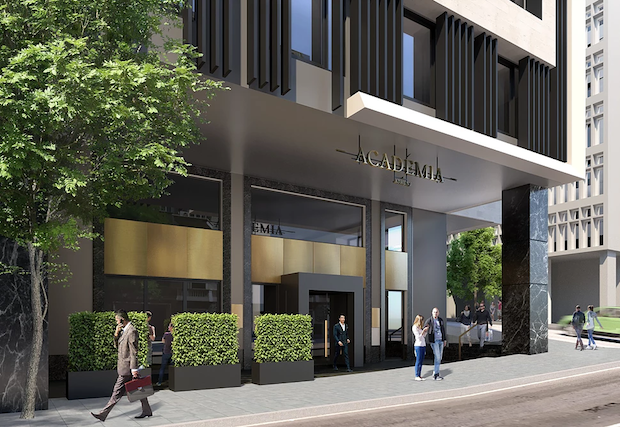 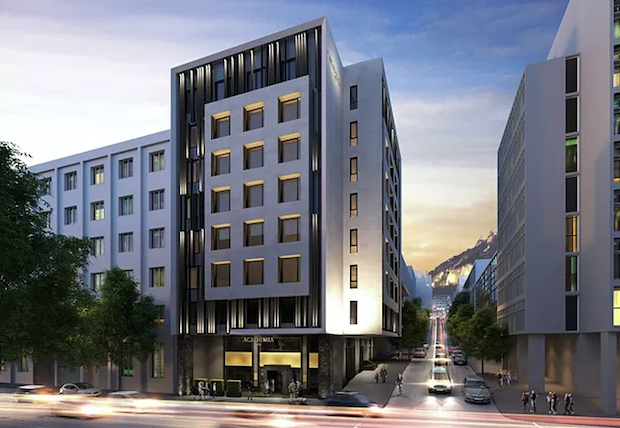 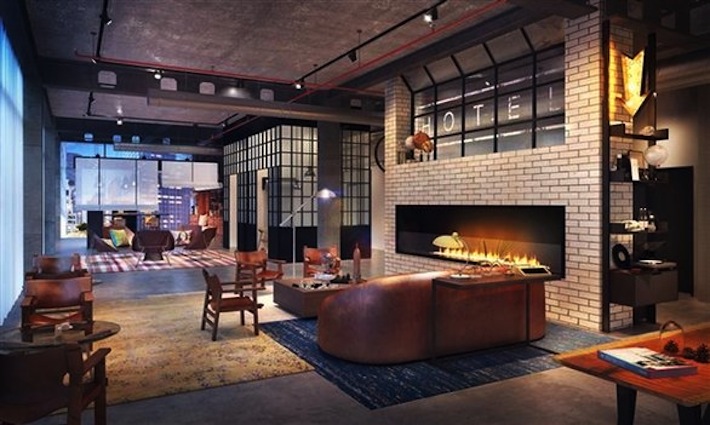 Real estate investment company Pangaea, majority owned by Britain’s Invel, will operate its hotel (the old Moreas) in the city of Patras under the Moxy hotel brand owned by the Marriot International, the company said. 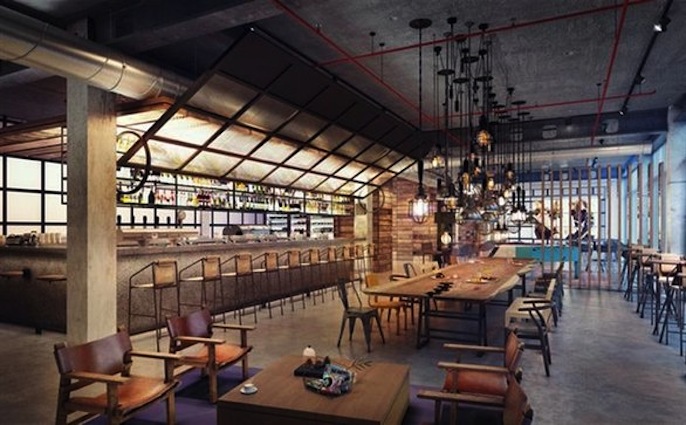 Pangaea purchased the hotel in Patras, a city of some 300,000 people, in 2018, expanding into the hospitality business, a sector it sees as having significant growth prospects given the current boom in Greek tourism. 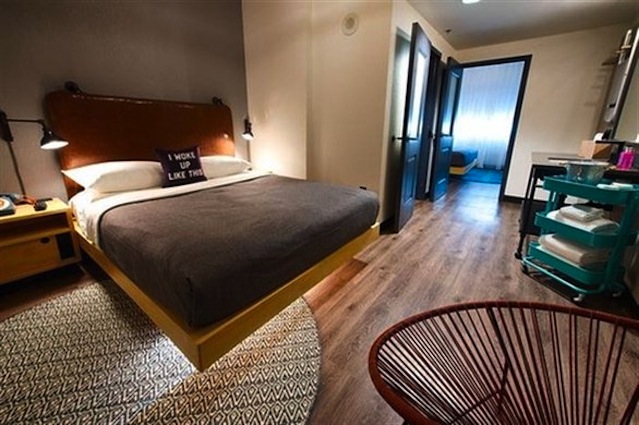 “We are thrilled to be the first real estate investor in Greece to own a Moxy branded hotel,” said Pangaea Chief executive Aristotelis Karytinos in a statement.

The tenant of the property will be responsible for the property’s redevelopment and operation as a city hotel, Pangaea added.

Moxy Hotels is Marriott International’s new millennial-focused brand that debuted in September 2014 with the opening of the Moxy Milan.