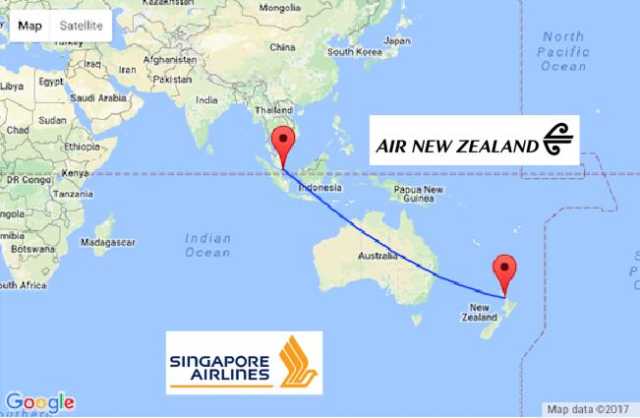 We would like to inform you that Air New Zealand and Singapore Airlines announced that they will jointly launch a third daily flight between Auckland and Singapore from 28 October 2018, boosting capacity on the route by up to 40 percent and adding more than 165,000 seats annually between the two cities.

The new service will operate daily during the peak Northern Winter season (28 October 2018 – 30 March 2019), and five times per week during the Northern Summer season (31 March 2019 – 26 October 2019). During peak months the airlines will jointly operate a total of 35 return services a week between Singapore and New Zealand, including Christchurch and Wellington flights.