Αρχική Awards The only Greek beer with a Great Taste award! 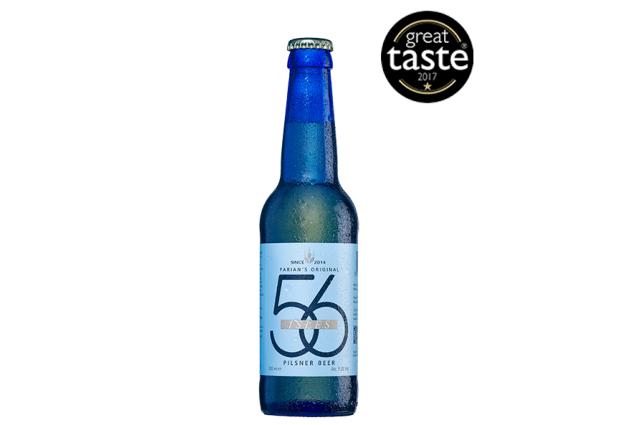 Great Taste, the world’s most coveted food awards, which celebrates the very best in food and drink, has announced the Great Taste stars of 2017. Out of over 12,300 products to be judged, 56 Isles, from Paros Microbrewery was awarded a Great Taste award, for its it’s 56 Isles Pilsner beer.

Judged by over 500 of the most demanding palates, belonging to food critics, chefs, cooks, restaurateurs and producers, as well as a whole host of food writers and journalists, Great Taste is widely acknowledged as the most respected food accreditation scheme for artisan and speciality food producers.

As well as a badge of honor, the unmistakable black and gold Great Taste label is a signpost to a wonderful tasting product, which has been discovered through hours and hours of blind-tasting by hundreds of judges.

We are proud that a quality Greek product gains international recognition. In our first year of production and the first time entering a competition we got our first star! We knew we had a good beer but this badge of honor reflects all the time, effort and above all passion we have put in creating 56 Isles, we
are ecstatic! said Marinos Alexandrou, co-founder of the 56 Isles Microbrewery.

Recognized as a stamp of excellence among consumers and retailers alike, Great Taste values taste above all else, with no regard for branding and packaging.

Whether it is beer, biscuits, or coffee being judged, all products are removed from their wrapper, jar, box or bottle before being tasted. The judges then savour, confer and taste to decide which products are worthy of star awards.

There were 12,366 Great Taste entries this year. The panel of judges included chefs, food writers, authors and restaurant critics, as well as food buyers from some of the worlds most prestigious food halls such as the ones from Fortnum
& Mason, Selfridges, and Harvey Nichols.

These esteemed palates have awarded a star for the first time to a Greek beer! 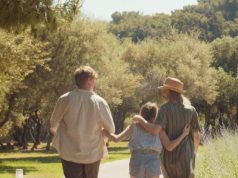 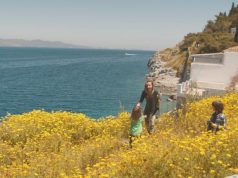 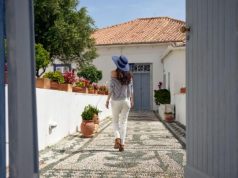 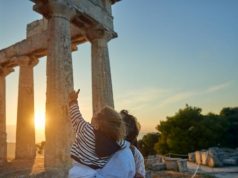 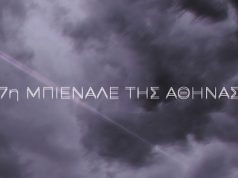 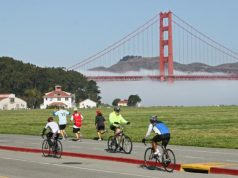