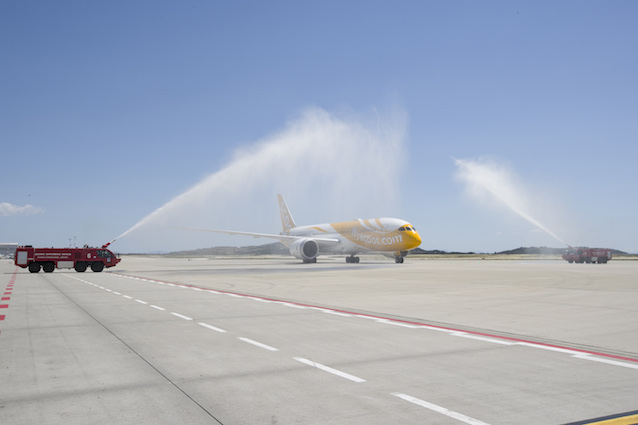 Scoot marked yet another milestone with its inaugural flight to the historical city of Athens, Greece, this morning. Apart from being the sole carrier flying non- stop between Singapore and Athens, the flight is also the airline’s first to a European destination and maiden long-haul flight. 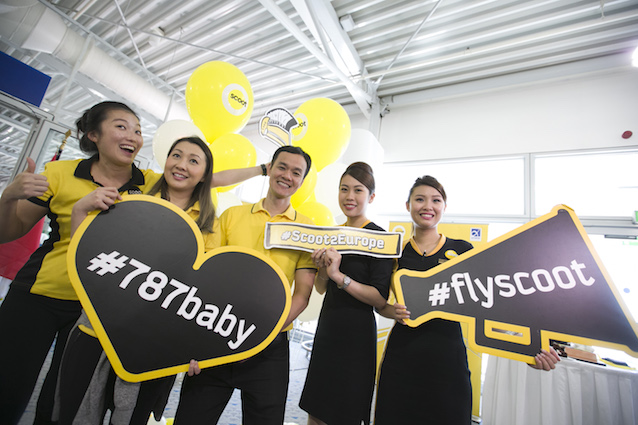 Operated on Scoot’s newest Boeing 787 Dreamliner, the 11.5-hour flight takes off from Singapore every Tuesday, Thursday, Saturday and Sunday. The aircraft has been named to commemorate the new milestone; with the name Mous-Scoot-Ka being inspired by Moussaka, an iconic Greek baked dish. Passengers in the inaugural flight were also treated to a “Scootitude” journey filled with in-flight games and prizes.

“Scoot is currently the only airline and low-cost carrier offering direct flight between Southeast Asia and Greece via a direct flight between Singapore and Athens,” said Mr Lee Lik Hsin, CEO, Scoot. “With our debut into long-haul operations, Scoot is planning to launch five more new destinations in the next year, including one long-haul destination and four new short to mid-haul routes.This will open up new travel options for Asian travellers as well as European ones now with the start of our Singapore – Athens service.”

Mous-Scoot-Ka landed at the Athens International Airport (AIA) at about 8.45am Greece time (1.45pm Singapore time). Scoot’s 787 Dreamliner received an enthusiastic reception with water cannon salute at AIA and a Greek Moussaka Party, much to the delight of Scoot’s passengers. 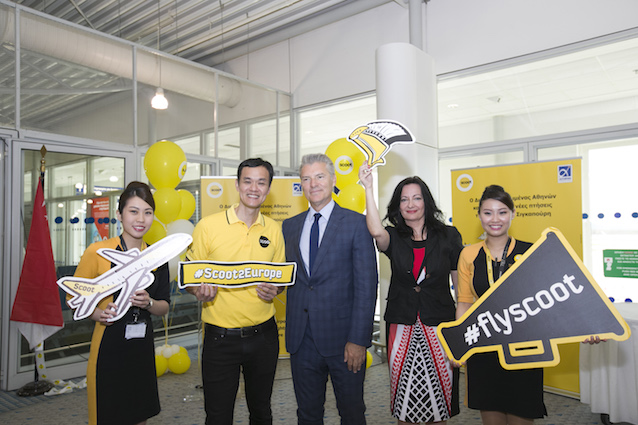 One of the highlights of our 2017 network, this remarkable development establishes Athens as the European gateway for the carrier’s flights from/to the Asia-Pacific region. Scoot continues the long and successful history of the Singapore Airlines family in Athens, and we wish them all the best for a highly significant route that enhances Athens’ connectivity and allows travellers to enjoy two fantastic and rewarding destinations!” 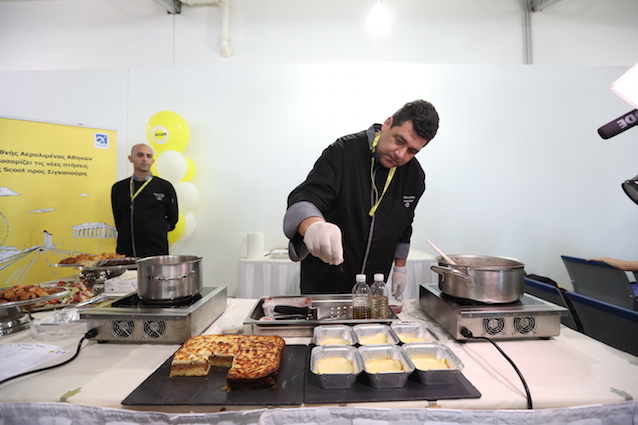 To ensure that guests can satisfy their hunger on this long-haul service, Scoot has introduced a meal bundle which guests can conveniently purchase with their flight. The long-haul meal bundle offers two meal combos comprising a deluxe meal with two sides and a drink, and a light meal with two snacks and a drink. In line with the destination of call, traditional Greek food items such as Greek salad and Moussaka have been included in the Scoot Cafémenu on this route. The meal bundle can be pre-ordered up to 72 hours before the flight.

As a destination, Athens offers visitors a chance to immerse in the richness of Greek history. The city is home to historical sites such as the Acropolis of Athens, a UNESCO World Heritage Site which showcases ancient buildings of great architectural significance including the iconic Pathenon. Travellers can also enjoy the unique flavours of Greek cuisine which features native produce such as seafood, grains, vegetables and meat. Athens is an ideal gateway city to other parts of Greece including the beautiful islands of Mykonos and Santorini, and other cities in Europe.

The growth in Scoot’s network is built upon the success of Scoot and Tigerair’s integration since May 2016. Tigerair’s robust network in Southeast Asia lays a strong foundation to fuel connecting traffic to the long-haul flights operated by Scoot. The addition of Athens brings Scoot and sister airline Tigerair’s network to a total of 60 destinations in 17 countries.

Said Mr Lee, “The introduction of Athens marks the beginning of a new chapter for Scoot. We have much more in store for our guests, and are looking forward to unveiling these plans in the months to come.”

To celebrate the Athens inaugural, Scoot is offering attractive one-way fares from Singapore to Athens from as low as SGD268 on Economy and SGD858 on ScootBiz. Promotion starts now till 30 June 2017. For more information and to book your next flight, visit www.flyscoot.com. 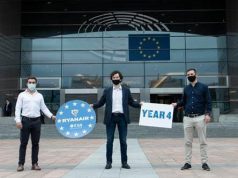