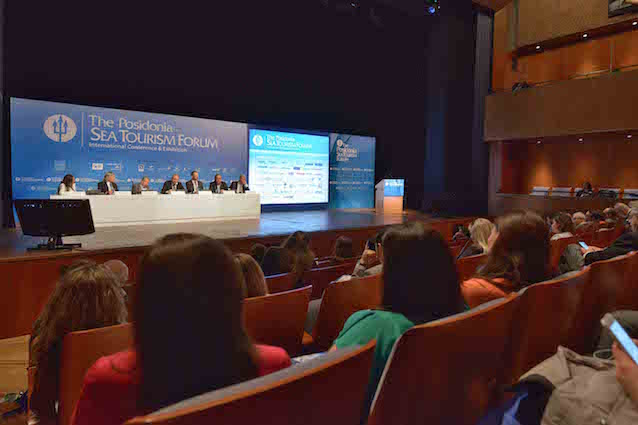 Infrastructure improvements and China’s vast feeder potential hold key to Greece’s success in the sector
The Greek government has signaled its intentions to adopt a public private partnership model drive in order to improve critical port and air infrastructure required to help the country optimize its full potential as a destination of choice for global cruise liners and passengers. 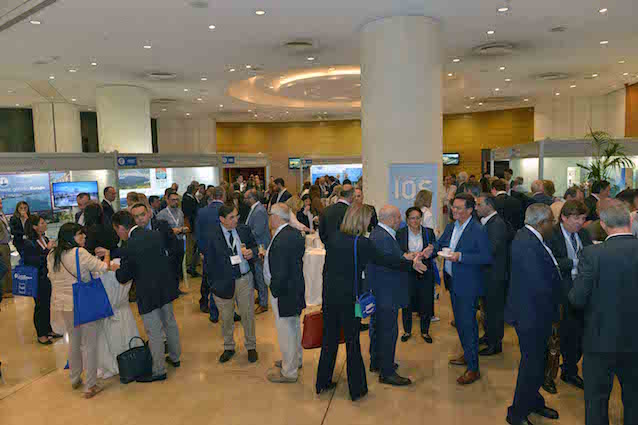