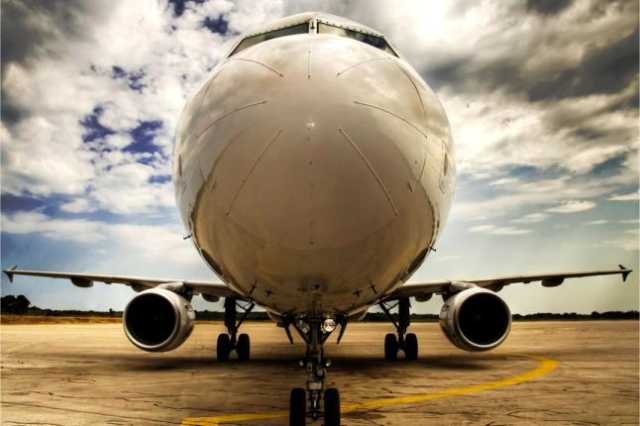 The tourist season on the island of Rhodes made a good start confirming the forcast that the 2017 tourism period it will be a good one, with an increase in tourist arrivals.

In the first 10 days of April, 44 charter flights are programed to land at the “Diagoras” Rhodes International Airport from different European countries.

Mr. Fotis Chatzidiakou, mayor of Rhodes, is pleased with the figures and called on everyone to be on alert so that Rhodes remains in the list of top destinations.

“Based on the figures so far, the tourist period seems to be a positive one, as we have additional flights from European destinations,” Fotis Chatzidiakou, mayor of Rhodes, said. 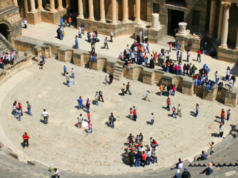 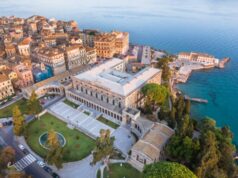