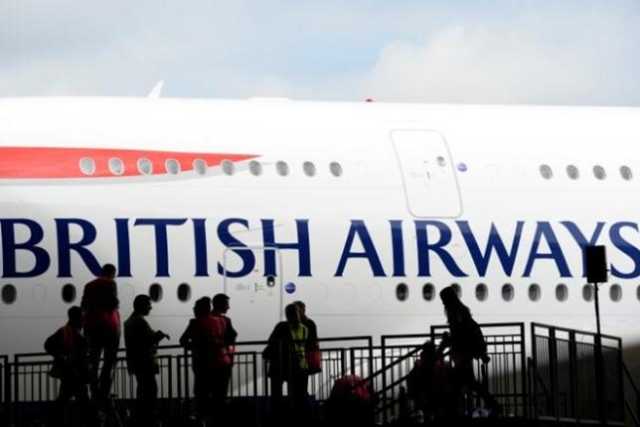 British Airways cabin crew are planning to take further industrial action, starting at 00:01 on February 17 and ending at 23:59 on February 20.

The Unite union representing the airline’s 2,500 mixed fleet cabin crew, making up about 15 percent of total BA cabin crew numbers, says basic pay starts at GBP£12,192 with £3 an hour flight pay. Unite estimates that mixed fleet cabin crew earn £16,000 on average, including allowances, a year. The cabin crew are striking over what their union claims is ‘poverty pay’.

The union called for the airline to meet at the conciliation service Acas to negotiate a settlement.

British Airways said all customers will be able to fly to their destinations during the announced strike days.