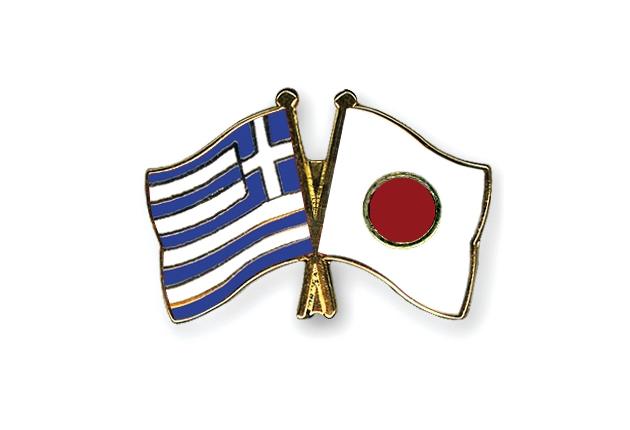 Alternate Foreign Minister George Katrougalos and Japan’s State Minister for Foreign Affairs Nobuo Kishi shared their mutual desire to further bond Greek-Japanese relationships during their meeting on Monday, with focus on economical affairs, culture as well as athletics in advance of the Tokyo Olympics in 2020. During the course of the meeting, Katrougalos also presented an invitation coming from Prime Minister Alexis Tsipras to the Japanese prime minister to visit Greece.

” We had an opportunity to reaffirm the excellent level of our relations and to discuss ways to develop these further in all areas,” Katrougalos stated soon after the meeting. He mentioned that a visit from the Japanese prime minister would certainly be a new turning point in relations among the two countries “sealing the new momentum that we wish to give to them.”

Kishi as well described the significance of relations between Greece and Japan and a desire to cultivate these even more, particularly in economic affairs.

Katrougalos noted the outstanding prospects for better collaboration in economic affairs and trade and stated they went over ways to promote bilateral trade and increase trade transactions. He additionally informed Kishi of the “significant investment and business opportunities presented by the recovering Greek economy” and the quality of services in tourism, which could make Greece a top destination for Japanese tourists.

They agreed on the signing of a memorandum for bilateral collaboration in athletics and culture, in advance of the 2020 Olympic Games in Tokyo, and they also touched on maritime collaboration issues among Greece and Japan, with focus on the need to monitor international law and develop the rule of law at sea.

Kishi also conveyed Japan’s solidarity with Greece and Europe against the difficulty posed by the refugee situation and mentioned his visit to the Elaionas refugee center in Athens on Sunday.

“My country has already given more than 1.65 billion dollars to assist refugees in Syria, Iraq and neighbouring countries in the region that are a source of refugees. We will continue to work for the solution of this problem,” he stated. Kishi advised Katrougalos that Japan plans to create an embassy in Nicosia in 2018. 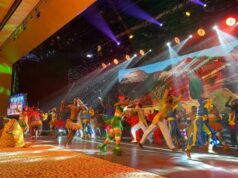 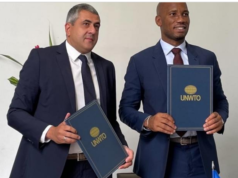 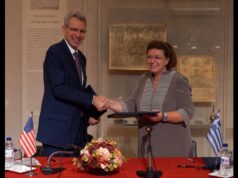