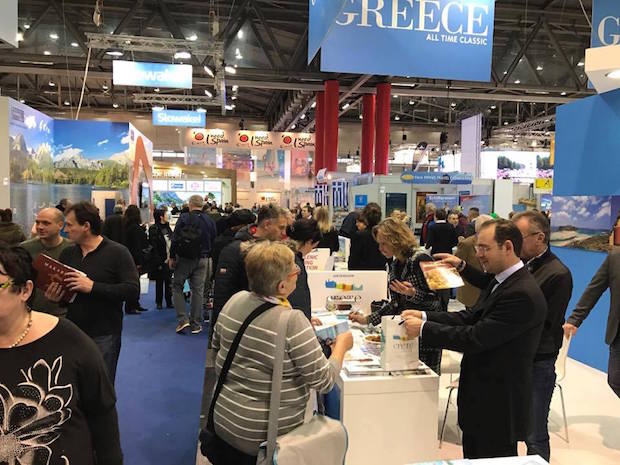 The island of Crete made a vibrant beginning in the tourist exhibition Ferien-Messe which took place in Vienna from January 12 to January 15.

Over 800 exhibitors from 70 countries took part in Ferien-Messe, which is among the oldest as well as biggest events in Central Europe bring over 150,000 site visitors each year.

Numerous one to one meetings with travel experts as well as business representatives associated with tourist market were held while the messages from Austrian tour operators as well as travel agencies were extremely favorable for 2017.

“The Austrians confirm each year that they are solid fans of the island of Crete as well as value the island’s benefits,” said the representative of the region of Crete, in charge of tourism    Mihalis Vamiedakis. 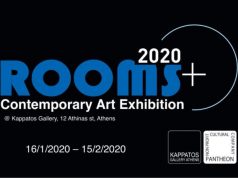 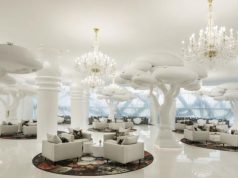