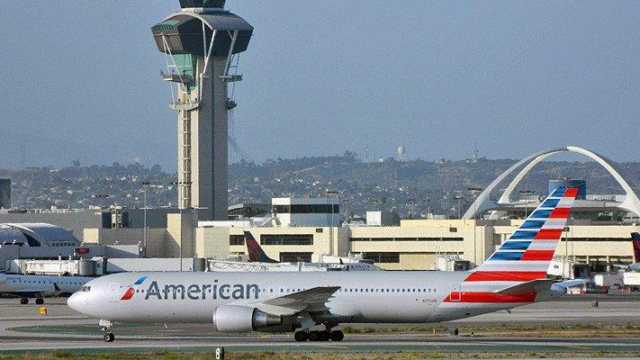 Los Angeles International Airport (LAX) officials announce that American Airlines will switch four boarding gates and its American Eagle shuttle bus gate to Terminal 5 from their current location in Terminal 6, beginning 3 a.m. on Tuesday, January 31.  These changes do not affect American’s primary operations in Terminal 4.  The airline will have a new check-in lobby at the east end of Terminal 5 to serve passengers departing from that terminal.

Starting Tuesday morning, American Airlines passengers who check in online for their flights and are assigned to Gates 50A, 50B, 52 (American Eagle bus gate), 53A or 53B, should arrive at Terminal 5.

American’s new Terminal 5 gates are now closer to the airline’s base in Terminal 4, and more easily accessible using a tunnel that connects these two terminals.

Delta Air Lines will temporarily add American’s vacated gates at Terminal 6 to their existing operations in that terminal.  This is the first step in the months-long process that will eventually relocate all of Delta’s operations from its current Terminals 5 and 6 to Terminals 2 and 3, as soon as this May.

Starting Tuesday morning, Delta Air Lines passengers who check in online for their flights and are assigned to Gates 60 through 63, 68A, 68B or 69B, should arrive at Terminal 6.  Delta installed eight check-in counters at the west end of Terminal 6 to serve its passengers departing from that terminal.

Passengers are advised to always check their flight and gate status on the flight information display boards found in each terminal.

In collaboration with American’s and Delta’s operations teams, LAX Guest Services Division will deploy additional staff in topaz blue sweaters on the Upper/Departures Level in front of Terminals 5 and 6 to assist passengers with information and wayfinding.  Airline location signs on the curbs and changeable message signs on the roadways will assist motorists and passengers in finding the correct terminal.

Last year, the Los Angeles Board of Airport Commissioners approved a lease and license agreement for Delta Air Lines to relocate from Terminals 5 and 6 to Terminals 2 and 3, as part of a plan valued at up to $1.9 billion to modernize and connect Terminals 2 and 3.

For more information on Tuesday’s airline gate changes, as well as other upcoming changes related to Delta’s terminal relocation, visit www.delta.com/lax, or follow LAX on Twitter at @flyLAXairport. 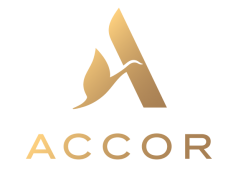 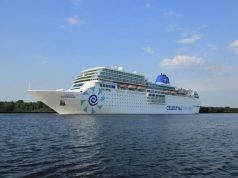