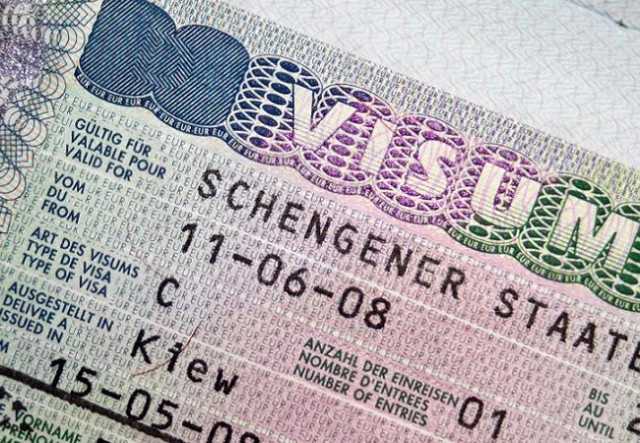 Reforms to the Schengen visa code proposed by the Commission enjoy widespread support in industry and across political boundaries.[1]  But the proposals have been with the European Parliament and the Council since April 2014 with no resolution in sight.

The Schengen area is one of Europe’s unsung triumphs: with one visa, a visitor can cross into 26 different countries. This has directly led to a doubling of visitors from such markets as India and China. But the visa code needs to be reformed to meet changing market expectations.

ETOA urges Member States and the European Parliament to press forward with reform. Improved processes and intelligent collaboration benefit smaller EU states in particular, whose consular facilities are stretched and for whom long-haul tourism is a significant opportunity as multi-country products evolve.

The reform process has become enmeshed in concerns about security and migration. Proper security and efficient visa facilitation can go hand in hand. Both will be enhanced through the implementation of ETIAS, whose operation should pave the way towards more countries qualifying for visa waiver status.

How visa regimes should respond to shock-related migration is highly complex. As the OECD stated in 2016: “effective international co-operation cannot be taken for granted; protracted crises generate growing tensions between the need to find durable solutions and the general preference for short-term protection measures.”[2]

These tensions should not disrupt the facilitation of legitimate tourism. To enable progress, we urge the EU institutions to separate the treatment of humanitarian visas and Schengen visa facilitation for tourists.

István Ujhelyi, MEP, Vice-Chair of European Parliament’s Transport and Tourism Committee, member of Delegation for relations with China, commented: “Europe needs further improvement to Schengen visa facilitation and increased collaboration between visa-issuing Member States. 2018 will be EU-China Year of Tourism: the EU must be in a position to respond to demand. I call on colleagues in Parliament and in Member States – especially those who lack the resources to provide sufficient consular services in Europe’s key origin markets – to support the Commission’s proposals. The vital question of Europe’s response to migration and humanitarian crises should not affect measures designed to manage and promote legitimate tourism.”

Large-scale migration towards the Schengen zone in part caused by humanitarian crises has understandably influenced the visa debate, but the main issues are divergent. One relates to facilitation of tourism; the other to a humanitarian response to large-scale crises. One drives revenue; the other requires financial resources. Such issues should be addressed by separate legislative instruments, and are harmed by the current stalemate.

The term ‘humanitarian’ in the reforms proposed in 2014 was surely intended to cover eventualities in which expediting a visa application may be appropriate on grounds of urgency arising through individual circumstances. For example, an application to enable an individual to visit a terminally ill relative needs a quick response. This is plainly distinct from consideration of the visa eligibility and need of a large class of individuals displaced by a humanitarian crisis.

It would meet all parties’ objectives to introduce a separate instrument, which may be expedited as the institutions see fit. Such an instrument would address the profound question of how Schengen visas and related processes may be best adapted to respond to a humanitarian crisis. This single-issue focus would allow proper attention to be given to a historically significant question.

It would also allow the visa code reform, suitably revised, to proceed through normal legislative processes to a conclusion and bring about essential improvements. A well-intentioned focus on the EU’s duty to formulate an appropriate humanitarian response should not prevent the necessary improvement to Schengen visa processes worldwide, and the economic benefit that will flow from it.

Tom Jenkins, ETOA’s CEO commented: “The new President of the European Parliament, Antonio Tajani, spoke at ETOA’s CityFair in 2011 when he was Vice-President of the Commission, on Europe’s appeal to visitors in markets worldwide. At that time, significant progress was being made. We congratulate him on his recent election, and hope that Parliament will support swift progress on this issue. Tourism creates employment, especially for young people. Interest in travel to Europe, especially from countries whose citizens require visas, cannot be taken for granted. The reforms were proposed in 2014; it is now 2017. If the EU is serious about creating jobs, it must also be serious about visa reform.”