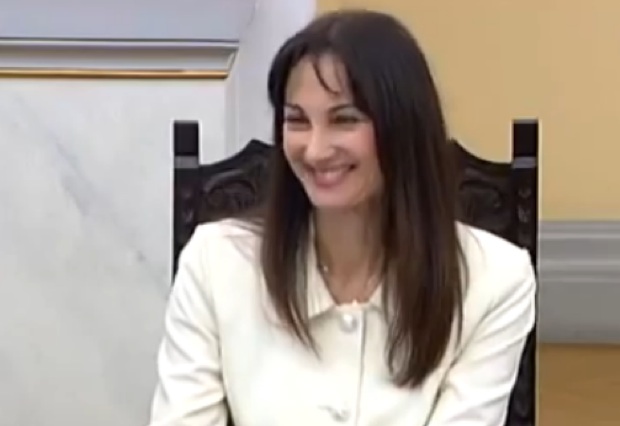 Whilst awaiting the final data, the minister noted that 9 percent increase was recorded in revenues in the major tourist accommodation according to GBR pollster while according to the Bank of Greece the bank deposits rose by 2.9 billion euros in the tourist season May-October 2016. Kountoura underlined that 2016 positive dynamic continues and for 2017 as the first figures show. The early reservations and the messages from the foreign tour operators on the expanded tourist season (March to November) reflect a 20 percent upwards trend in comparison with 2016 from our traditional tourist markets.