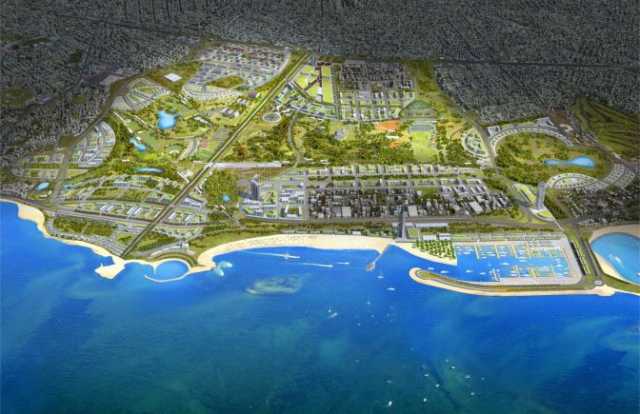 There is absolutely no reason for delaying an investment in Hellinikon. I am absolutely certain for this. The Finance ministry and other related ministries are working hard to complete this project timely,” Finance Minister Euclid Tsakalotos said on Thursday.

Speaking in Parliament, responding to a question by Democratic Coalition deputy Odysseas Konstantinopoulos, Tsakalotos also announced a new legislation covering out-of-court compromise on arrears and setting up cooperative banks based on the German model. The Finance minister said the government was expected to present a strategic environmental study on the Hellinikon project soon, to be followed by a Presidential decree on the issue. He acknowledged there were delays in the project, but stressed that the government wanted to renegotiate the agreement and has managed to take more money and to agree on a larger investment on utility projects.

“The project is progressing. There is an agreement with the investor and there is a plan to move faster and to achieve targets,” Tsakalotos said. He noted that a delay in approving the inclusion of a casino in the Hellinikon project was because the government wanted to include this to a wider strategy on casino operation in the country.

The Finance minister said the government will expand a program to relocate public services, aimed to save more money.