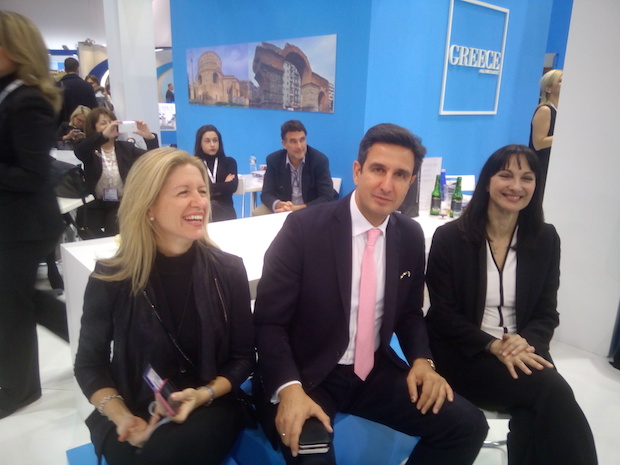 Greek Tourism Minister, Elena Kountoura, discussed the new strategy that will be implemented from 2017 onwards, promoting Greece as a destination to visit all-year round – focusing on its gastronomic, active-adventure, nature, historical and cultural offering.

From January to August 2016, Greece saw a 7.7 per cent increase of arrivals from the UK, welcoming approximately 1.9 million UK visitors compared to 1.8 million in the same period last year, and a staggering 14 per cent increase in August alone.

With the brand new Stavros Niarchos Foundation Cultural Center and the National Museum of Contemporary Art, both in Athens, as its centerpieces, Greece also presented itself as a perfect location for a cultural getaway.

Building upon the above, there are several new flights routes that will continue to open up the country to more UK travellers. Jet2 has announced new Greek departures from Stansted and Birmingham, Thomas Cook will fly to Mykonos from May 2017, Ryanair has expanded its Manchester and Birmingham departures, while Thomson will connect Bristol and Chania in the summer. 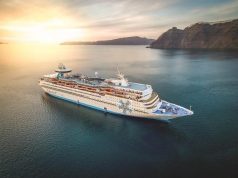 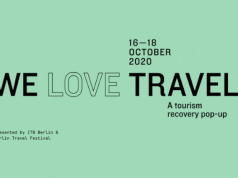 ITB Berlin and Berlin Travel Festival to hold an innovative, hybrid event in the heart of Berlin 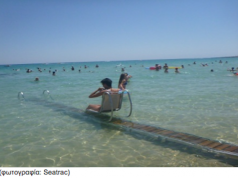 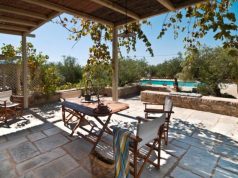 Salvia: A traditional guest house in Kardamyli by Aria Hotels