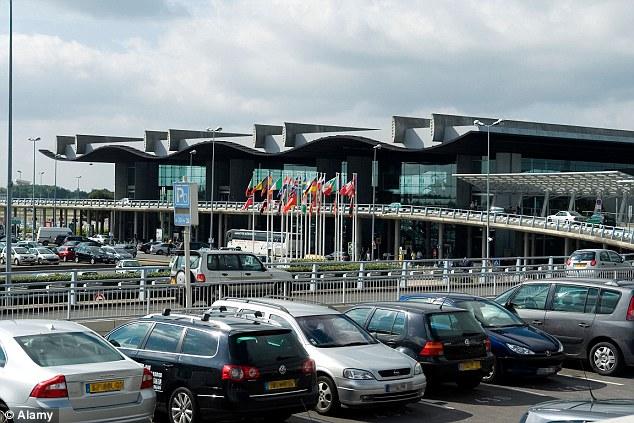 Emergency crews were scrambled to Bordeaux–Mérignac Airport amid claims of a suspicious bag.

Pictures posted on social media show passengers stood outside Terminal B at the airport after being evacuated.

Stéphane Fiaux tweeted a photo of emergency services at the scene, claiming that the suspicious package was meant to be headed to Paris Orly Airport.

Another user tweeted: “Congratulations to the personnel of the airport of #Bordeaux who responded to this bomb alert with calmness and efficiency.”

Bordeaux is around 40 miles from the west French coast, and attracts millions of Brits each year because of its sandy beaches.

France remains under a state of emergency after IS attacks in Paris in November last year killed 130 people.